IPL on its Instagram page posted a 'preshow' into the preparations at the Sheikh Zayed Stadium. 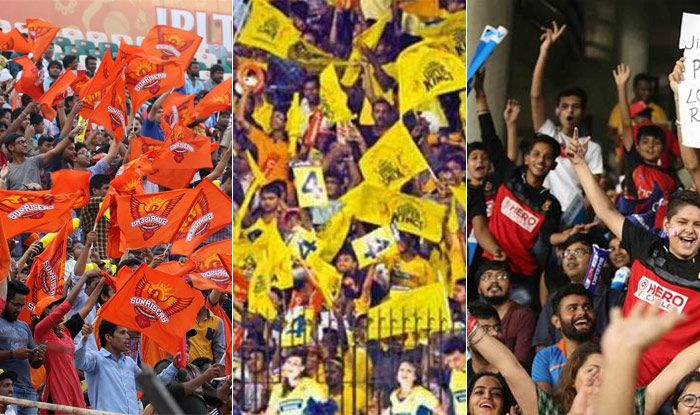 Hours ahead of the Mumbai Indians-Chennai Super Kings showdown, IPL – which is going to take place in UAE – has released the official video of the tournament. It encapsulated the flavour and the culture of the country, which is captivating as well. IPL on its Instagram page posted a ‘preshow’ into the preparations at the Sheikh Zayed Stadium.

IPL – which was slated to take place earlier in the year – has crossed many obstacles – from loss of revenue to pulling out of title sponsor – to make it happen. A lot has happened over the last few months during the lockdown due to the coronavirus pandemic. The deck was finally cleared when ICC postponed the ICC Men’s T20 World Cup was postponed to next year. The window that it created was cashed in on by the BCCI, who then decided to go ahead with the tournament.

The franchises then had to plan the travel and getting the overseas players to come together. The availability of the overseas players had to be worked out by the BCCI to finally make it happen. With hours to go, BCCI deserves credit for coming up against the odds and delivering. The tournament in UAE – which will be played without crowds – is expected to generate massive viewerships.

With the spin-friendly tracks that would be on offer, CSK would fancy themselves to be the favourites as they have a good set of spinners in their line up.

Toss would be crucial as the side that wins the toss would in all likelihood bat first, considering the temperatures would dip in the evening and the pitch will get slower. 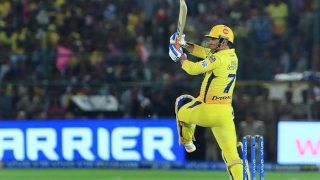