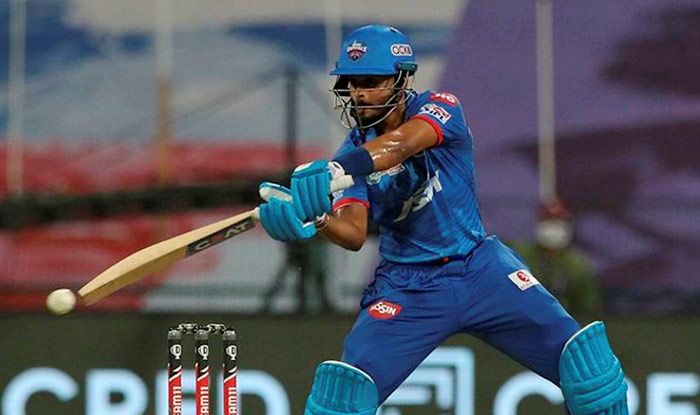 Delhi Capitals captain Shreyas Iyer on Tuesday was fined Rs 12 lakh after his team was found to have fallen short in keeping up with the over-rate in an IPL match against Sunrisers Hyderabad.

“As it was his team’s first offence of the season under the IPL’s Code of Conduct relating to minimum over-rate offences, Mr. Iyer was fined Rs 12 lakh,” IPL said in a statement late Tuesday.

Iyer is the second captain after Royal Challengers Bangalore’s Virat Kohli to have been punished for slow over-rate against Kings XI Punjab last week.

DC lost their first match of the season after winning the opening two fixtures against Kings XI Punjab and Chennai Super Kings.

Batting first, SRH were powered by a half-century from opener Jonny Bairstow who made 53 off 48 and David Warner’s 45 off 33.

Kane Williamson. playing in his first match of the season. gave them the acceleration in the death overs injecting 41 off 26 as they posted a competitive 162/4 in 20 overs in Abu Dhabi.

DC lost opener Prithvi Shaw cheaply in their chase but their batters kept building partnerships hat kept them in the contest. To their credit, SRH bowlers kept striking regularly which meant the DC were never ahead.

Shikhar Dhawan tried playing the role of an anchor but was dismissed by Rashid Khan whose triple-strike proved vital in SRH winning by 15 runs.

Iyer accepted his team was outplayed. “They outplayed us in all three departments and credit to them for that. It was surprising and in the second innings, it (pitch) was two-paced. When I went in, the ball wasn’t coming onto the bat. We thought dew would come on but we can’t give any reasons at this moment,” he said.

“We didn’t execute the way we wanted to. Lot of learnings from this wicket and conditions. The ground is very big and we didn’t capitalize on taking doubles. We knew boundaries are big here and doubles will be key for us, It didn’t work out for us, hopefully next time we can maximize the opportunities,” he added. 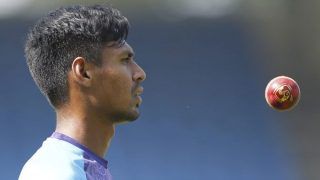