IPL 2020: Three of Washington Sundar's four overs came inside the Powerplay, And his figures read an outstanding: 3-0-7-1. 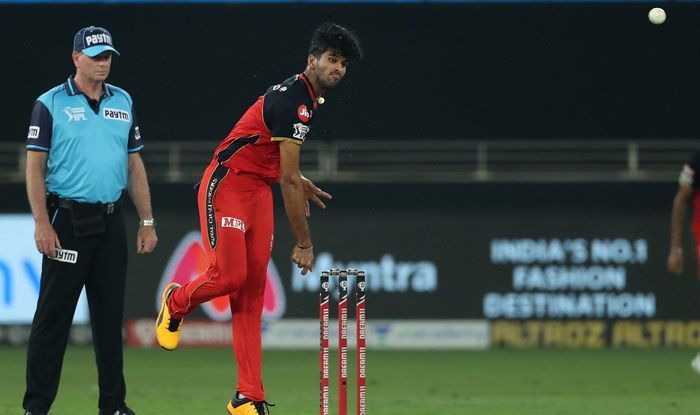 40 Overs. 402 Runs. Eight wickets. A winner decided by Super Over. These three statistics are enough proof that IPL contest between Royal Challengers Bangalore and Mumbai Indians in Dubai on Monday night was dominated by batsmen.

Three of five RCB batsmen who came out to bat hit half-centuries. AB de Villiers blazed his way to an unbeaten 55 off 24, opener Devdutt Padikkal made a solid 54 off 40 and Aaron Finch struck a brisk 52 off 35.

Allrounder Shivam Dube played a handy cameo with an unbeaten 27 off 10. RCB’s total: 201/3

MI didn’t start well. In fact, for the major part of their chase, they were well behind the required rate.

But then the pair of Ishan Kishan and Kieron Pollard exploded as they took advantage of the dew and smashed the ball to all parts of the Dubai International Cricket Stadium.

The spinners during the contest fared better than pacers.

During the carnage, one performance almost went unnoticed which in the bigger picture saved RCB a potential defeat forcing the Super Over in which they bested MI.

Washington Sundar. The offspinning allrounder bowled four overs and gave away just 12 runs for the prized scalp of MI captain Rohit Sharma in the Powerplay overs.

Three of Sundar’s four overs came inside the Powerplay, And his figures read an outstanding: 3-0-7-1.

He was summoned again in the 10th over and he allowed just five singles in it and thus finishing his quota without conceding a single boundary. Gold.

India head coach Ravi Shastri termed it as the ‘best IPL performance so far’ this season.

“In a batsman’s world – from Chennai to Washington. Best IPL performance so far in 2020. Special,” Shastri tweeted. 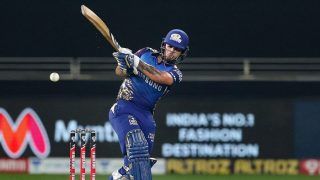 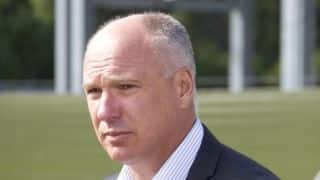