A month prior to the tournament all the buzz was around the CSK skipper, as his fans were waited with bated breath to get to see him playing again. 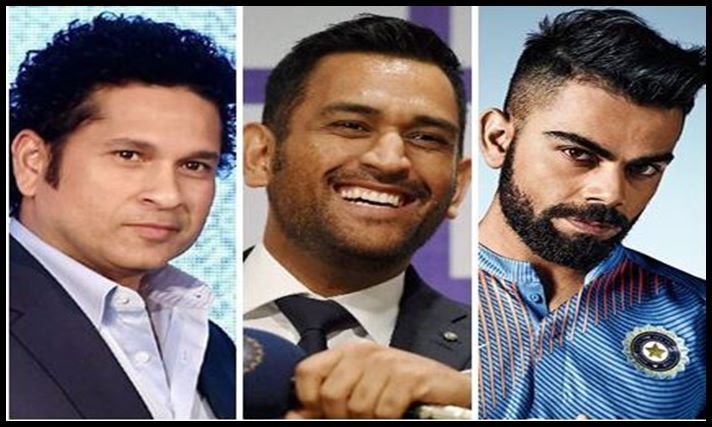 MS Dhoni – who announced his international retirement from cricket last month – played competitive cricket after 436 days against Mumbai Indians in the IPL opener on Saturday at the Shiekh Zayed Stadium, Abu Dhabi. During the match, the former India cricketer-turned-commentator Sunil Gavaskar – who is a part of the commentary panel – while on air said that Dhoni is more popular than Sachin Tendulkar and Virat Kohli.

A month prior to the tournament all the buzz was around the CSK skipper, as his fans were waited with bated breath to get to see him playing again.

“When he (Dhoni) steps on to the field, the electricity he generates on the crowd is more. I know Sachin Tendulkar and Virat Kohli’s fans might disagree with me,” Gavaskar was quoted as saying.

While trying to put his point across, Gavaskar said that like Tendulkar is popular in Mumbai and Kolkata, and Kohli enjoys the same kind of attention in Delhi and Bangalore, Dhoni gets a rousing reception wherever he goes and that is a testament of his rising popularity.

Meanwhile, CSK skipper Dhoni won the toss and opted to field first. They restricted the defending champions to 162 for nine in 20 overs. MI got off to a steady start but then kept losing wickets and failed to get a partnership going. Lungi Ngidi with three wickets was the pick of the CSK bowlers. Allrounder Ravindra Jadeja and Deepak Chahar picked two wickets apiece, while Faf Du Plessis took three catches during the inning. 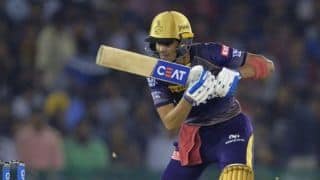 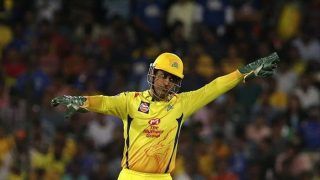 MI vs CSK: MS Dhoni Getting a DRS Wrong in Coronavirus-Hit 2020 is 'Understandable' | POSTS