While Jadeja could not make it count by carrying his bat through, CSK debutant Curran justified his promotion as he smashed a six-ball 18. 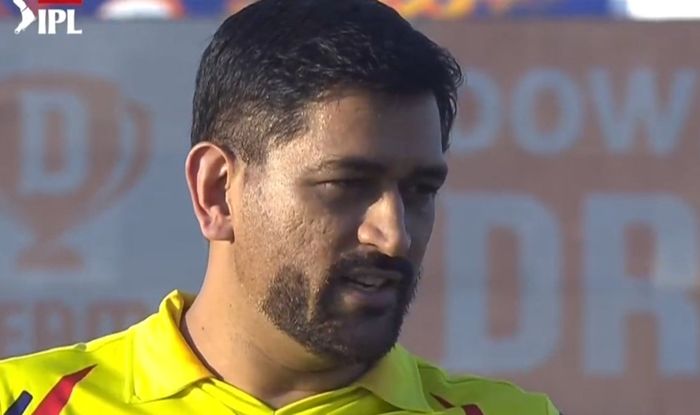 Chennai Super Kings broke their winless streak against defending champions Mumbai Indians on Saturday as they won the IPL opener by five wickets in Abu Dhabi. Chasing 163 to win, Dhoni felt it was important to give others a chance to finish games and so he promoted Sam Curran and Ravindra Jadeja ahead of him in the batting order. Dhoni decided to experiment after the second-wicket partnership of Ambati Rayudu and Faf Du Plessis put on 115 runs.

While Jadeja could not make it count by carrying his bat through, CSK debutant Curran justified his promotion as he smashed a six-ball 18.

After the match, Dhoni said, one can only get experience by being there in the middle. Dhoni also admitted that he took the call as CSK bat deep and wanted the batsmen to go after the bowler as it is a psychological thing.

“At some point, I thought we needed to give Jadeja and someone like Sam [Curran] to go ahead in the batting order and express themselves,” Dhoni said after the match. “They still had two spinners remaining, and we tried to intimidate the bowler a bit, it was just a psychological aspect. We know we bat quite deep, and wanted them to go after the bowler. If you clear one or two [sixes], then it is easier for the batsmen to follow.”

With the win, CSK gets their campaign off to a winning start and they would also have got a lot of confidence after all that has happened around the franchise in the build-up to the tournament. The win will just settle the unit now.

MI have lost their tournament opener for the eighth season in a row. They last won their first match of the season way back in 2013. 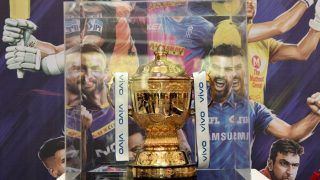 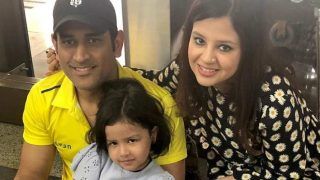