TOSS: Halar Heroes captain Arpit Vasavada has won the toss and has opted to bat.

The first match of the Saurashtra Premier League 2019 will be played between Halar Heroes and Kutch Warriors at the Saurashtra Cricket Association Stadium,Rajkot on Tuesday.

First season of this tournament shall be played between 14th May to 22nd May 2019. SPL shall be live telecast on Star Sports channels as well as on Hotstar.

This tournament shall surely give good exposure and experience of T20 format, especially of IPL format to all outstanding players of Saurashtra. In first season of SPL, five teams shall participate. Teams are named on Historic areas of Saurashtra. Teams are Sorath Lions, Gohilwad Gladiators, Halar Heroes, Zalawad Royals and Kutch Warriors. Total 11 matches shall be played in the first season of SPL. 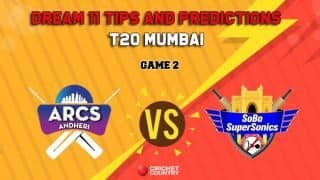 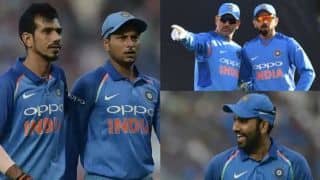