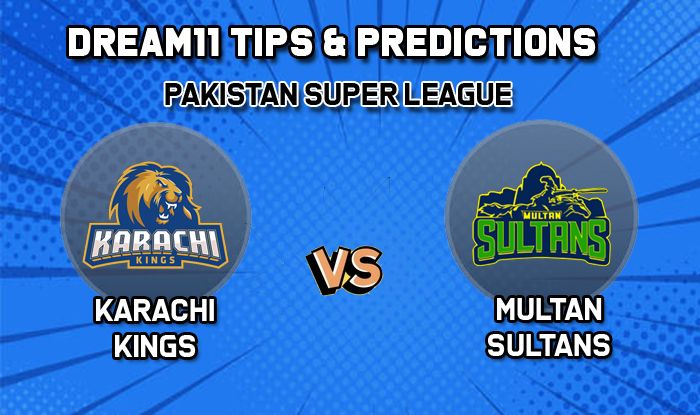 Check Dream11 Team Karachi Kings vs Multan Sultans PSL Karachi Kings won back to back matches when they played Islamabad United and Peshawar Zalmi at the Rawalpindi Cricket Stadium. So, it will be interesting to see how they adjust to the conditions in Lahore and take on Multan Sultans who’ll be coming from three straight wins at their home venue. Sharjeel Khan and Babar Azam have impressed in the last couple of matches but what the fans will be waiting for is to watch them play together in the middle and see their side home. Alex Hales smacked a few out of the park in his 49 runs knock in the last game too. Imad Wasim, Iftikhar Ahmed, and Chadwick Walton will also be in the spotlight. As for their bowling, we saw Mohammad Amir reminding us of good old days picking up Banton and Haider in the first over in their last game against Zalmi. He swung the ball like a magician. He’ll be key to Karachi’s chances with the ball in the next game. Chris Jordan and Umer Khan can also play a crucial part for Karachi. Multan have had quite a few days off but they will be going into this game with 3 straight wins to back them up. That’s a special effort for sure and Multan would look forward to producing another big win here. Zeeshan Ashraf, James Vince and Shan Masood will have to fire with the bat for Multan Sultans. Even more than that, they would like to see something special coming up from the likes of Moeen Ali and Rilee Rossouw as well. They both fired for them recently with Roussouw scoring 100 off 44 balls in their last outing against Quetta Gladiators. And, Moeen played a brilliant knock against the same opposition Karachi Kings. Bilawal Bhatti and Imran Tahir picked 5 wickets between them in the last game and can dent Karachi’s batting in the next match as well. Mohammad Irfan and Sohail Tanvir can play a key part with the ball too.

Here is today’s KAR vs MUL Dream11 pick for Cricket 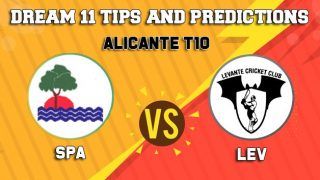