Dream11 Team Prediction England U19 vs Nigeria U19: Captain And Vice Captain For Today ICC Under-19 Cricke 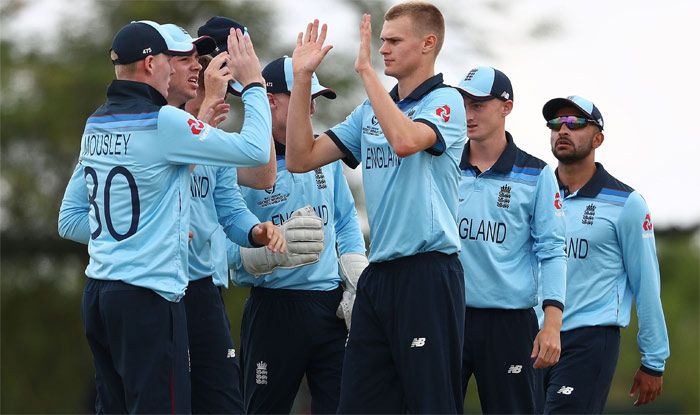 Dream11 Team Prediction England U19 vs Nigeria U19: Captain And Vice Captain For Today ICC Under-19 Cricket World Cup 2020 Group B Match 24 EN-U19 vs NIG U-19 at Diamond Oval, Kimberley 1:30 PM IST January 25: England have had a terrible campaign so far having lost both their opening matches and failing to qualify for the Super League stage. The third and final match against Nigeria provides them a chance to finish the group stage with a win ahead of the Quarter-finals stage. They came close to beating rivals Australia in their previous match but Connor Sully produced an all-round show hitting the winning run off the final delivery to end England’s hopes.

The toss between England U19 and Nigeria U19 will take place at 1:00 PM IST 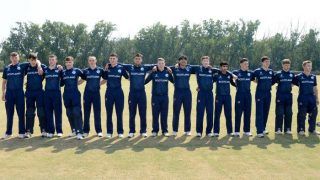 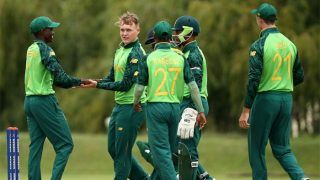