Check Dream11 Team Multan Sultans vs Quetta Gladiators ICC Women’s T20 World Cup 2020 The fifth edition of the Pakistan Super League will run from February 20 to March 22, 2020. For the first time in the league’s history, it will be entirely played in Pakistan. Six teams including Islamabad United, Karachi Kings, Quetta Gladiators, Multan Sultans, Peshawar Zalmi and Lahore Qalandars will be competing for the title. Each team will play 10 matches and for every win they get two points. After 30 matches, the top-four teams will progress to the playoffs that includes a qualifier and two eliminators followed by the final. Quetta Gladiators are the defending champions.

Here is today’s MUL vs QUE Dream11 pick for Cricket 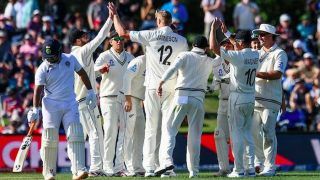