He featured for Hong Kong in their ICC Men's T20 World Cup campaign in 2016, becoming the oldest player to make his T20I debut at the time at 44 years and 30 days. 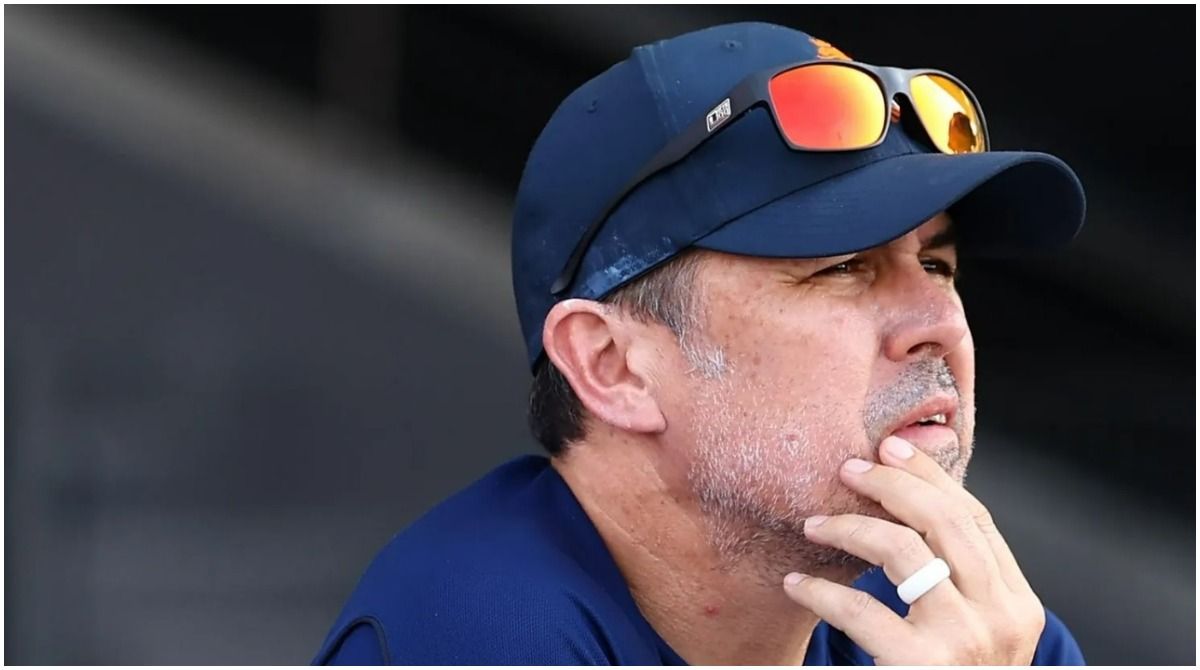 London: The Netherlands cricket coach Ryan Campbell, who suffered a heart-attack here last week and was kept in induced coma for a couple of days, has continued his recovery and is now in a stable condition in an England hospital.

Campbell suffered a heart-attack last week and had been removed from an induced coma by doctors with no signs of any damage to the brain. “The good news has continued on Sunday, with Campbell’s family announcing that they are hoping the former Australia and Hong Kong player can make a full recovery,” ICC said on its website.

“The family is thrilled to announce that this afternoon the incredible staff at the Royal Stoke University Hospital successfully discontinued Ryan’s sedation,” a statement read on Sunday.

“He has reacted very well and is now in a stable condition. Whilst still very weak, he is talking and responsive. Doctors hope that with continued progress he should make a full recovery. We would once again like to thank everyone for your love and good wishes. It is impossible to say how grateful we all are too you all. We will update further when we have more news.”

Campbell was appointed Netherlands coach in January 2017, and as a player represented both Australia and Hong Kong at international level.

He featured for Hong Kong in their ICC Men’s T20 World Cup campaign in 2016, becoming the oldest player to make his T20I debut at the time at 44 years and 30 days. 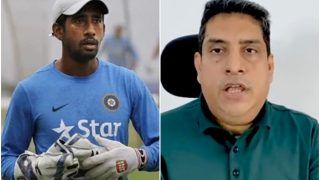 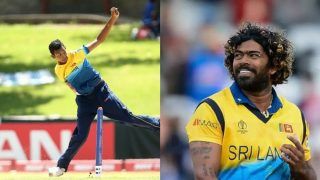 Lasith Malinga Is a Legend, While I'm Just Starting Out: Matheesha Pathirana On Comparison With Sri Lanka Great