Dwayne Smith, the captain of Barbados apologised to Dwayne Bravo for running him out at the non-striker's end after Bravo backed-up too far in the Caribbean T20 match. 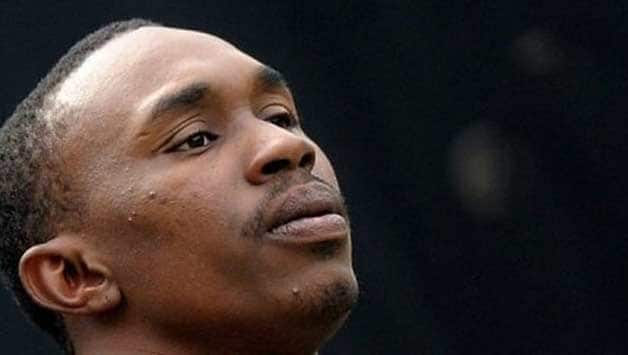 Dwayne Smith, the captain of Barbados apologised to Dwayne Bravo for running him out at the non-striker’s end after Bravo backed-up too far in the Caribbean T20 match.

The Barbados captain has described the incident as an “offsetting moment” and said he has apologised to Bravo, who was dismissed for three runs Wednesday.

The dismissal has been a subject of heated discussion and although it is within the bowler’s right it is rare at any level of cricket and widely seen as unsporting, reports CMC.

“I think it was something bad to do and especially to Bravo who I know for so long,” Smith said in an interview with Line and Length Network.

“To me it’s an offsetting moment and I think I would have to say that I am very sorry to him. I have spoken to him already”.

And, Bravo says he has accepted Smith’s apology.

“Even though it’s the rule all of us don’t really play the game that way. The heat of the moment got the better of him. He already messaged me,” Bravo told the network.

The incident happened as the defending champions were cruising to a five wicket win over Barbados, leaving the losers with only a slim chance of reaching the playoffs.

Surrey was booed off the field by angry spectators after their India spinner Murali Kartik ran out Somerset batsman Alex Barrow for backing up too far.