Yasir has played 46 Tests and 25 ODIs for Pakistan but missed the recent tour to Bangladesh because of a finger injury. 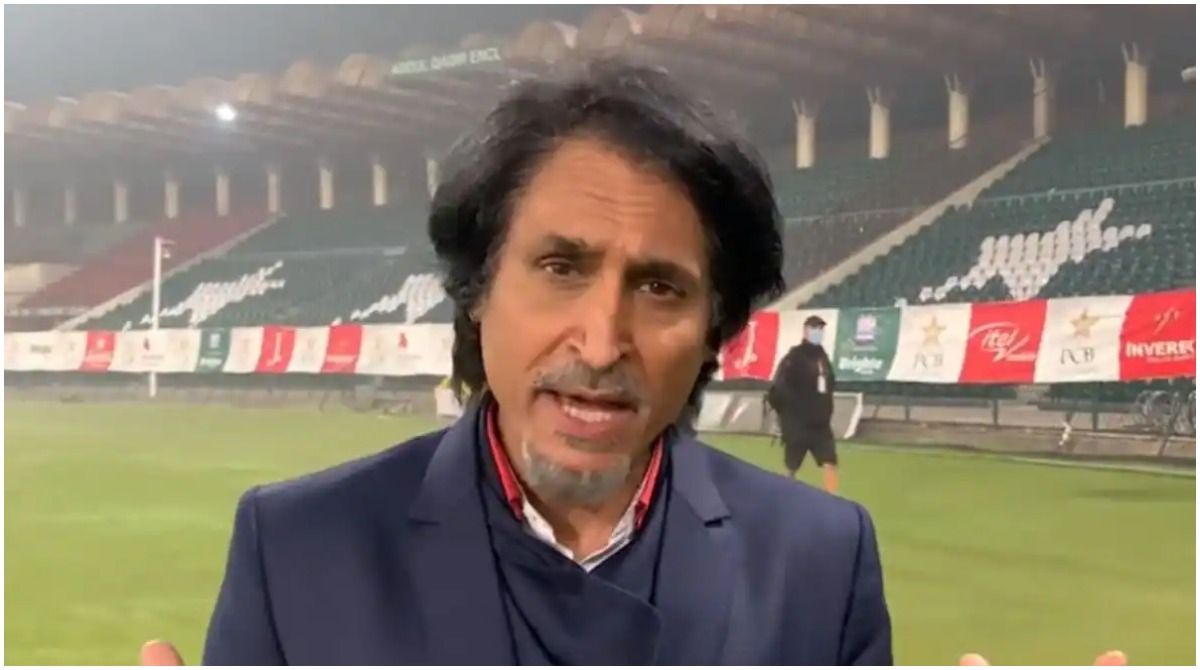 Karachi: Pakistan Cricket Board chief Ramiz Raja on Wednesday didn’t hide his disappointment and conceded the fact that he is all for earning well and in fact increased the remuneration of players soon after taking over as Chairman in September but the players also need to take some kind of responsibility towards Pakistan cricket and the sport at large.

Raja further added that leg-spinner Yasir Shah being accused of aiding an alleged sexual assaulter is “not good” for the game here given that players are regularly counselled on their “ambassadorial” roles.

Yasir was named in an FIR filed by a couple at Islamabad’s Shalimar police station two days back in which they have alleged that the cricketer aided his friend while knowing he had raped and made compromising videos of their 14-year old niece.

“It is a no brainer, Yasir is a circuit player and while we train and educate these players they are in ambassadorial positions and should know with whom and where to socialise,” Ramiz said at a press conference here on Wednesday.

The FIR states that when the couple approached Yasir for help but he made fun of the entire incident, gave life threats to them and their niece and said he would use his influence to drag them into legal battles.

Yasir and his friend, Farhan have gone incommunicado and are still being searched by the police in the case.

“I don’t know what is the truth in this case but it is a fact that such headlines are not good for Pakistan cricket and specially at a time when there is a feel good factor going through Pakistan Cricket now,” the PCB Chairman said.

He said that all contracted players, including Yasir, were regularly reminded of their responsibilities as ambassadors and how to behave in public.

“It is a no-brainer that they must know with whom or when to socialise,” Ramiz said.

Yasir has played 46 Tests and 25 ODIs for Pakistan but missed the recent tour to Bangladesh because of a finger injury.

Ramiz said he had increased the remuneration of players soon after taking over as Chairman in September because he wanted all players to be financially secure.

“I want these players to be earning well but they also have responsibilities towards Pakistan cricket and the sport.” 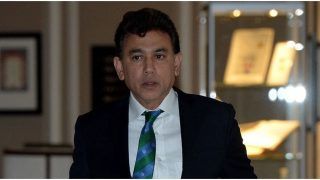 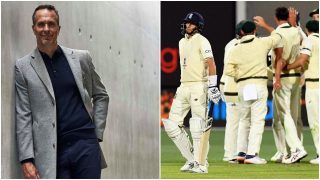