A car crashed into a group of people, close to Flinders Street Station in Melbourne on Thursday evening.

Australia and England’s Ashes players were confirmed safe after a car crashed into a group of people, close to Flinders Street Station in Melbourne on Thursday evening.

At least 15 people were injured in the accident where a white SUV mowed down a number of people at a busy intersection of Flinders and Elizabeth streets in Melbourne’s CBD.

England Cricket Board (ECB) issued a statement after the incident, which confirmed that all the players were safe, reports ESPNcricinfo.

“Following the Flinders Street incident in Melbourne, all players and management have been accounted for and are safe.” the ECB statement read.

However, the Cricket Australia (CA) have not released a statement but all Australian players are understood to be safe.

The incident took place around 4.45pm local time close to Flinders Street, less than a few kilometres from the Melbourne Cricket Ground (MCG) which will host the Boxing Day Ashes Test on December 26.

The Melbourne Police have arrested two people, including the driver, and are further investigating terrorism angle into the incident. 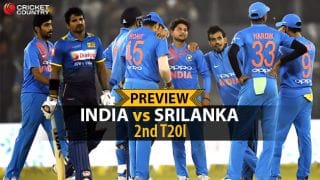 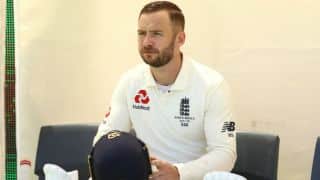