The Pakistan Cricket Board (PCB) inspection team today gave a green signal to the Eden Gardens after inspecting the stadium and facilities here for Pakistan's One-dayer against India to be held on January 3. 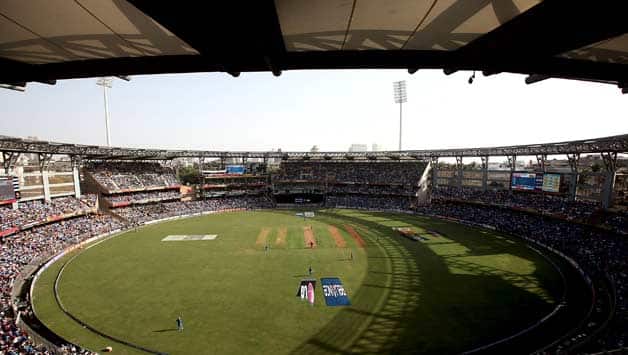 The inspection team of the Pakistan Cricket Board (PCB), which inspected the Eden Gardens on Sunday, gave a go-ahead to the stadium and its facilities for the upcoming ODI series between India and Pakistan, to be held on January 3.

Happy with the facilities, PCB media manager Nadeem Sarwar said: “We are very happy with the arrangements. We spoke the the commissioner of police (R K Pachnanda) in the morning and he has assured me of a smooth conduct.

“It’s a peaceful place. I don’t think there will be any trouble.

Sarwar said two former Pakistan cricketers will go to each venue but they were yet to prepare the list.

The inspection team had first went to the police headquarters at the Lal Bazar before inspecting the Eden Gardens that will host the second ODI.

The PCB team gave suggestions about security arrangements for the 500-odd special guests who are expected to arrive for the match.