New Delhi: Former Indian captain Virat Kohli has been going through a bad patch in his cricketing career at the moment. He has been waiting for the 71st century of his international career for a while now and it looks like a far cry at the moment as he has not been able to score even a half-century in the last few innings. Virat Kohli failed to score big runs once again as he got out for 16 runs off 25 balls in the ongoing 2nd ODI of the three-match series against England. Indian cricket fans were left disappointed with another failure of their favourite batsman and showed their frustration on Twitter.

Virat Kohli didn’t play in the first ODI match of the series and failed to score runs in the T20I series as well. He will not be a part of the T20I upcoming series against West Indies, which also raised questions over his future in the Indian team as he is continuously failing to score runs on the international stage.

‘King Kohli has fallen #KingKohli #INDvsENG,” wrote a user on Twitter after the Indian batsman got out in the second ODI match of the series.

Though I am a #KingKohli fan,but i think this is high time for @imVkohli to take some hard decision himself for the welfare of indian cricket team ..#ViratKohli #ViratKohli?

Virat Kohli the paunauti for India .. He is not Tendulkar

If Lalit Modi can pull Sushmita Sen then whats stopping you from scoring a 71st 100 Virat Kohli?#ViratKohli? pic.twitter.com/ATTC24wlcI 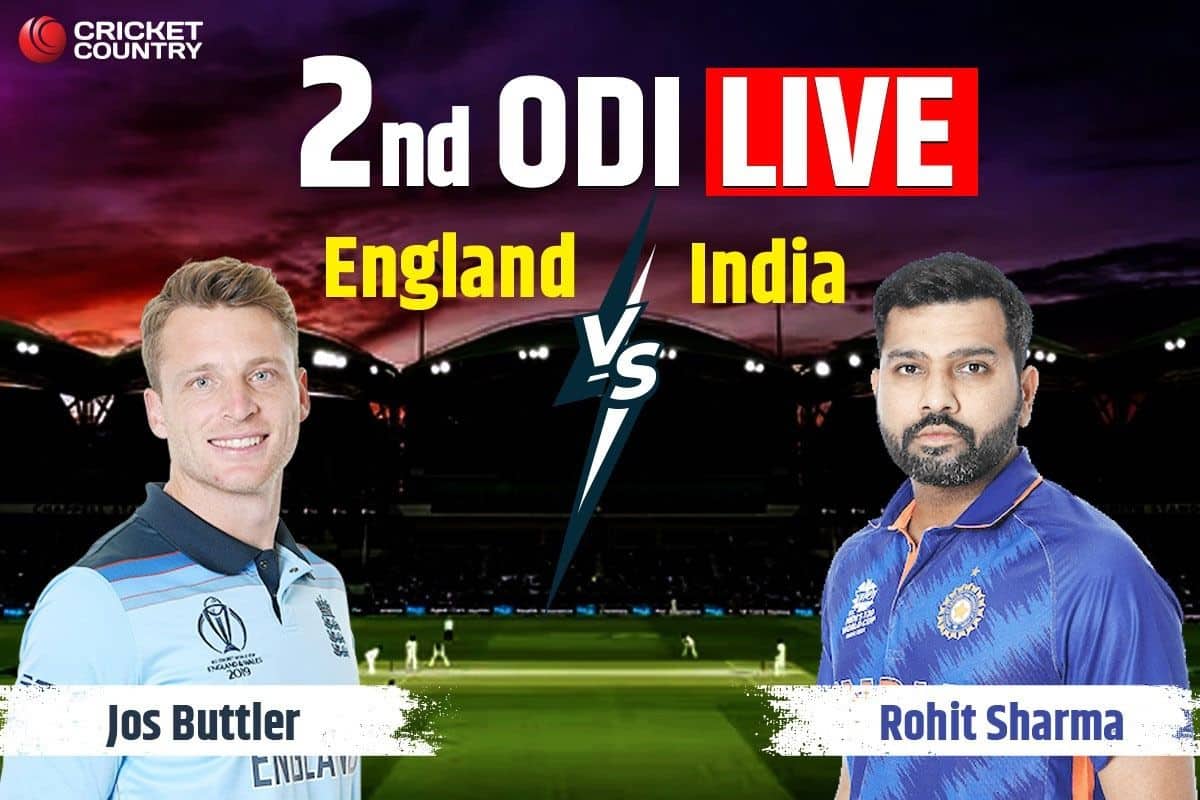 INDIA vs ENGLAND 2nd ODI Highlights: Reece Topley Gets 6 Wickets As ENG Win The Match By 100 Runs To Level The Series