The third and final match of the series. England have already pocketed the series having won the first two matches. The series opener was a nail-biter but really it was Australia who lost it having slipped from a comfortable position. Chasing 163, Australia were 98/0 in 10.5 overs and from there, they made a mess of their innings dragging the contest to the last over where England prevailed by two runs.

The second T20I was a relatively straightforward affair with opener Jos Buttler ensuring no last-over drama. In chase of 158, Buttler smacked an unbeaten 77 off 54 with eight fours and two sixes as England won with seven deliveries and six wickets to spare. The win also saw England replacing Australia as the top-ranked T20I side.

However, Aaron Finch’s men have something to fight for in the dead rubber today – a chance to reclaim the No. 1 ranking.

ENG vs AUS My Dream11 Team 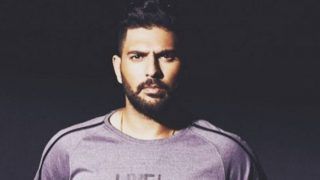