Mayank Agarwal has had a great start to his career. 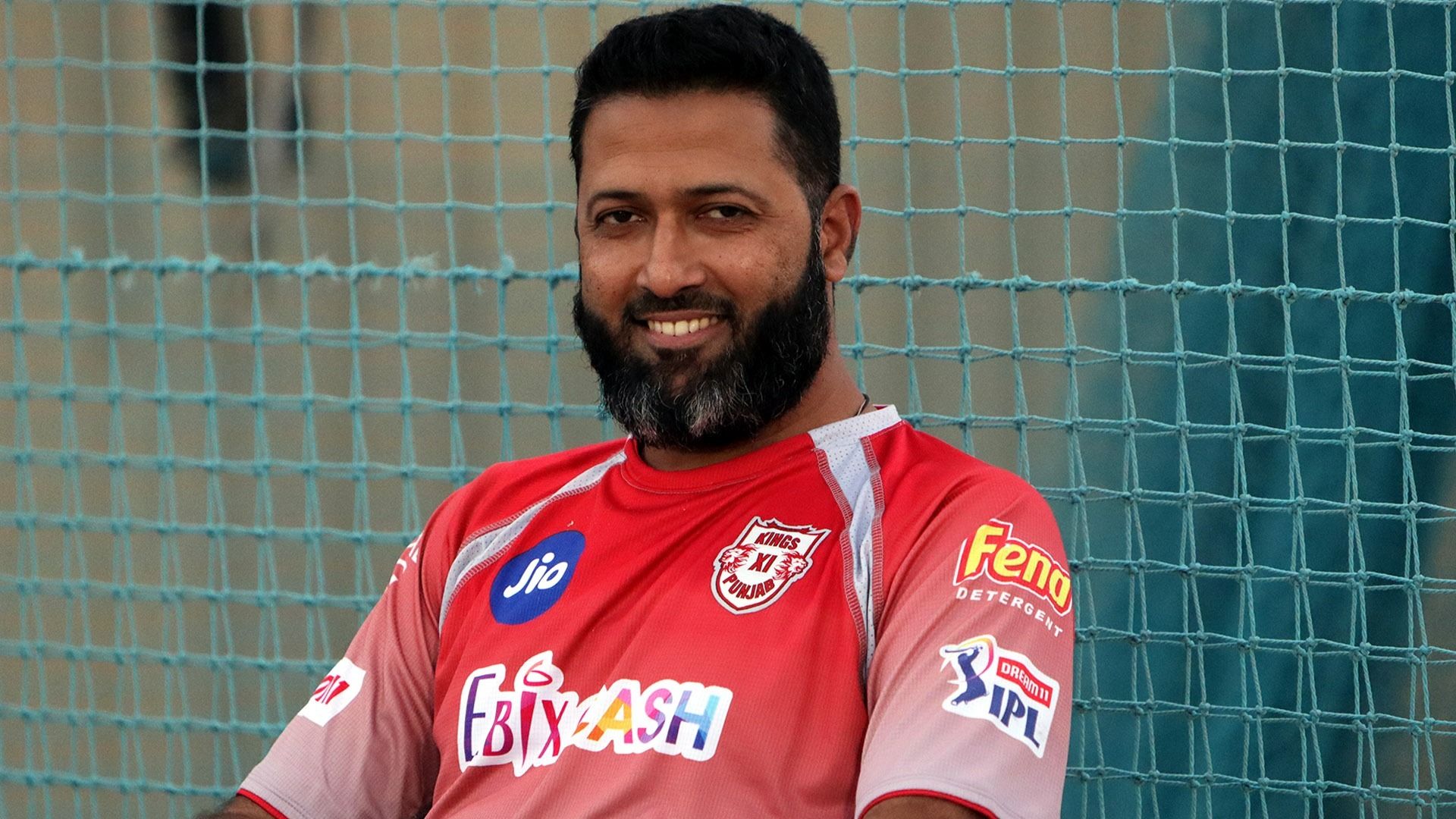 New Delhi: India’s former veteran batsman Wasim Jaffer has said that Mayank Agarwal should be included in the team’s playing XI if Shubman Gill is ruled out due to injury. It has been reported that Gill has suffered a serious internal injury while playing in the WTC Final and he is going to be doubtful in the first few matches against England.

The 43-year-old Jaffer, who has played 31 Tests and scored nearly 2000 runs, said on Thursday that, “It will be a very big opportunity for Mayank Agarwal and KL Rahul with Mayank being my first preference. He has had an excellent career so far. He was dropped after two poor outings in Australia but I am sure he will be looking forward to this opportunity.

Agarwal scored two double centuries, against South Africa and Bangladesh, in 2019 on way to surpassing Sir Don Bradman on the list of fastest to score two double Test tons.

“It is a very big series of five Test matches which can make or break a cricketer’s career. I feel KL Rahul can also fit somewhere in the middle-order if not as an opener,” Jaffer said on his YouTube video.

Gill, who failed in the World Test Championship final, having scored 28 and eight, has played only eight Test matches and averages 31.84. He has scored three half-centuries, including two in India’s victorious Test campaign in Australia.

However, his failure in the WTC final has raised a few eyebrows, prompting the likes of former selector Gagan Khoda as saying that he should be pushed down to the middle-order instead of being allowed to open. A leg injury has further compounded the opener’s problems.

“It will be a big blow for India as well as Shubman Gill because as a youngster, you look forward to this kind of series to make a name for yourself. Considering that we judge a player by their overseas performance, it will be a setback for him to miss the first couple of games,” Jaffer added.

“It will be a very important series for India because we haven’t won any series in England since 2007-08 though we have come close. Although Shubman Gill’s injury will be a big blow, the players will look to step up and deliver.” 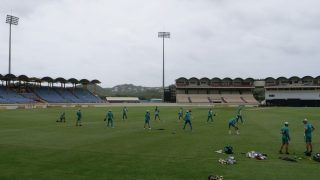 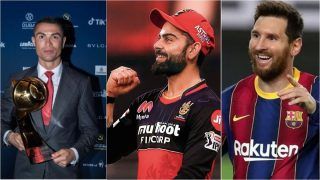