Eng vs Ind: Cheteshwar Pujara, Ajinkya Rahane Can Make a Comeback, They Are Playing in Tough Conditions, Says Kl Rahul

Eng vs Ind: Cheteshwar Pujara, Ajinkya Rahane Can Make a Comeback, They Are Playing in Tough Conditions, S

Rahul hit a classy ton on Thursday but England pacer Ollie Robinson removed the Indian opener on the second ball of the second day on Friday. 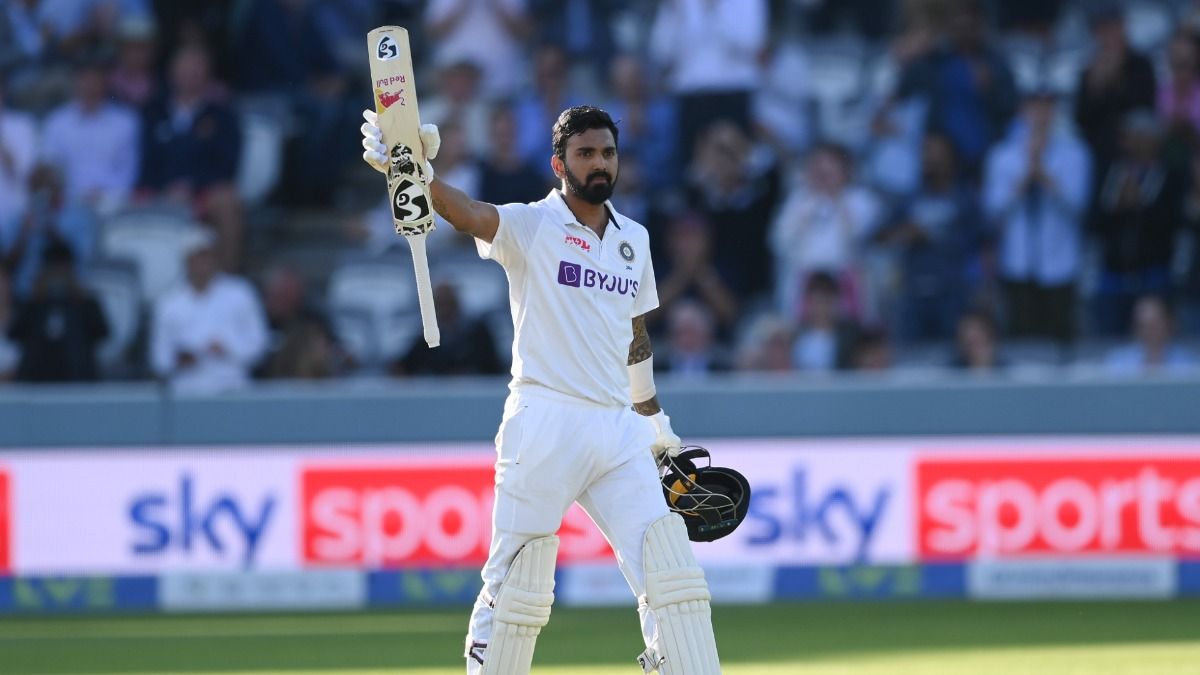 India opening batsman KL Rahul has come out in support of Cheteshwar Pujara and Ajinkya Rahane who are going through a lean patch in the ongoing Test series against England. While Pujara scored 9 runs, Rahane got out after scoring one in the first innings of the second Test against England.

“Pujara and Ajinkya are fabulous players and have done the job for India many times we were in trouble. They are world-class and I’m sure they are hungry to go out and score some runs,” Rahul said in a virtual press conference after the end of the second day’s play.

“They are experienced players so they know how to come out of a couple of innings they haven’t scored runs,” said Rahul.

“You have also to realise they are playing in tough conditions. In English conditions batting is always going to be challenging, you are going to get good balls. You can’t go out there and score runs in every innings, but if you get a start you make it count,” he added.

Rahul hit a classy ton on Thursday but England pacer Ollie Robinson removed the Indian opener on the second ball of the second day on Friday. Rahul on Thursday received a rousing welcome when he walked back to the dressing room at the Lord’s Cricket Ground after scoring a brilliant century on the opening day.

“Every time to walk out to pitch playing for your country you want to do well and give the team a good start opening the batting,” said Rahul. “It was special once I step out of the ground and like you said once you see your name on your honours board, you feel a sense of achievement, feel a sense of pride,” he further said.

“Every Test 100 is very very special, especially after coming back to Test squad. If at Lord’s it becomes a lot more special,” he added.

“Yes, one-day cricket is different because after 2 or 3 overs the ball stops swinging, even in green top it will swing for 5-10 overs but it’s completely different in Test cricket,” he said. “It’s all about being disciplined and waiting for the loose balls and just trying to be as patient as you can and keep discipline in shot selection,” he added.

England skipper Joe Root is batting steadily on 48* as hosts went to stumps at 119/3. Earlier in the day, India were bowled out for 364 after the visitors scored 88 runs and lost seven wickets on Friday. 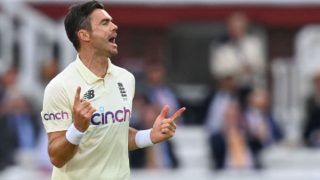 Ind vs Eng, 2nd Test: James Anderson Reckons Lord's Gets The Best Out of Him After Five-Wicket Haul vs India 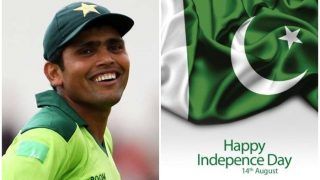