Jasprit Bumrah is having a great Test match at Edgbaston as he now holds the highest individual score of 31 batting at No 10 while leading a side.

England vs India, Edgbaston Day 2: India captain Jasprit Bumrah etched his name in the record books and became the first batter to score 31 batting at 10 while leading a side in his first match. The record previously was held by former India skipper Bishen Singh Bedi, who had scored 30 against New Zealand in 1976 in Christchurch. With that Bumrah now holds the record of the highest individual score as debutant captain batting at No 10.

Bumrah broke lose against England pacer Stuart Broad in the first session of the second day’s play of the Edgbaston Test, scoring 35 runs in one over which is now the highest number of runs ever scored in an over in Test cricket, going past former West Indies great Brian Lara.

India were bowled out for 416 in the fifth Test with Rishabh Pant and Ravindra Jadeja, both scoring centuries to take the visitors out of troubled waters after being sent in to bat first in overcast conditions. Debutant captain Bumrah was in his element with the ball as well as he drew first blood for India, removing England opener Alex Lees with not much on the board.

The 28-year-old struck once again as he dismissed Zak Crawley right after play resumed in the second session. With Joe Root and Ollie Pope at the crease, England would first look to avoid the follow-on and build the innings from there on in an effort to come as close to the India total as possible.

India, on the other hand, would fancy their chances of taking a good first innings lead and dominate the game from here on. India have so far managed to win all the sessions played in the Test match and would look to carry on with the same momentum. 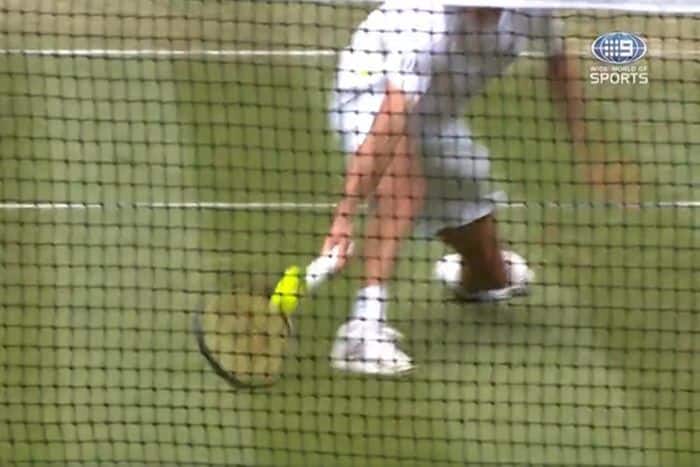