Ben Stokes will lead in the series against Pakistan. 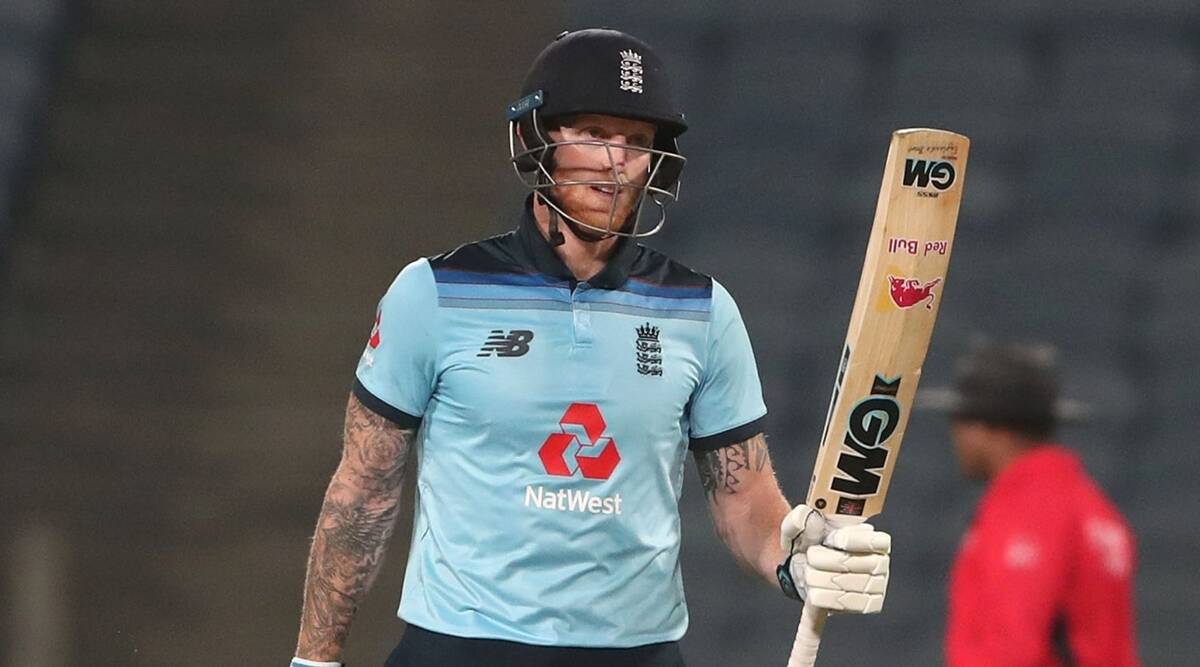 “With both Morgs (Morgan) and Jos (Buttler) unavailable, not to mention the likes of Moeen (Ali) and Rooty (Joe Root) and the rest of our first-choice squad, I knew I had to step up, and just like it was last year with the Test team, it will be a huge honour to lead this side. The last time I captained a white-ball side was in an IPL warm-up game. So, this will be new for me too, but my experience as a player should get me through, even if Morgs’ shoes are unbelievably big to fill,” Stokes said in his column for The Mirror.

Stokes admitted to being taken completely off-guard by the announcement on Tuesday. His initial plan was to not feature in white-ball matches to prepare well for the Tests against India in August.

“Well, that (Covid-19) escalated quickly! To say that I wasn’t expecting to be leading England out in a one-day match in Cardiff this week would be a huge understatement. But here we are, and duty calls. I only packed clothes for three days away from home, so there will need to be a bit of extra washing done, although I hadn’t actually received any of my new England one-day kit yet so that should all be waiting for me, I hope.”

The all-rounder added that despite nine uncapped players in the squad, the England team will field a ‘proper international-class side’.

“We might be 20 first-choice players down through isolation and injuries, but we will still be putting out a proper international-class side with plenty of experience at the highest level.

“I’m not sure how many countries could lose this many players and still have such quality to choose from at such short notice. We are lucky to have the strength in depth that we have in white-ball cricket, and this is just a fantastic opportunity for these players to show what they can do.”

The ODI series starts on July 8 in Cardiff. 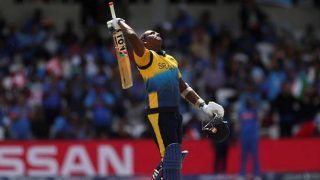 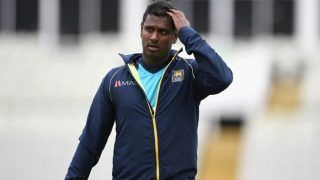