Andy Pycroft, the ICC match referee charged Stokes with a Level One Offence - the use of an audible obscenity. 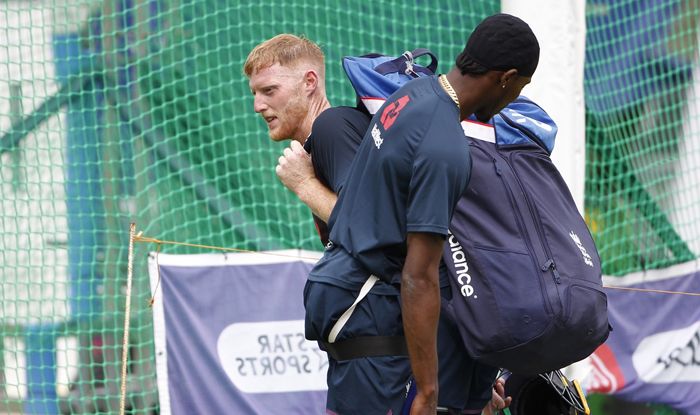 England allrounder Ben Stokes has been handed a demerit point and fined 15 percent of his match fee for his foul-mouthed tirade against a spectator during the ongoing fourth Test against South Africa in Johannesburg.

As he was walking towards the England dressing room after being being dismissed, Stokes stopped before appearing to say “Come say that to me outside the ground, you f***ing four-eyed c***” in response to a middle-aged man who reportedly likened him to singer Ed Sheeran and hurled abuses at the allrounder.

Andy Pycroft, the ICC match referee charged Stokes with a Level One Offence – the use of an audible obscenity. There was no need of a full hearing since Stokes admitted to the offence. Following the incident however, Stokes had apologised for his ‘unprofessional reaction.’

“I wish to apologise for my language that was heard on the live broadcast today after my dismissal. I should not have reacted in that way,” Stokes said in a statement posted on his official Twitter handle. “As I was leaving the playing area, I was subjected to repeated abuse from the crowd.

He continued, “I admit that my reaction was unprofessional, and I sincerely apologise for the language I used, especially to the many young fans watching the live telecast around the world. Throughout the Tests so far, the support from both sets of fans (England and South Africa) has been brilliant. One incident will not ruin such a competitive series, which we are determined to win.”

Stokes could still face ICC sanction for his use of audible obscenity during an international match which is a Level 1 offence resulting in a possible fine and a demerit point if he is charged by the match referee.

While England’s Director of Cricket Ashley Giles did say Stokes shouldn’t have reacted in that manner, he did claim that he’s not the only member of the touring party to have been abused. 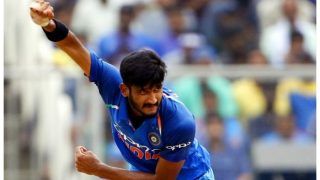 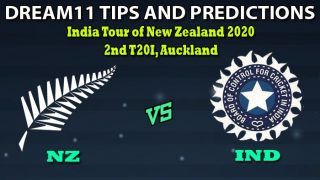