Root may miss out on the first Test against Windies in July as UK's self-isolation rule requires him to sit out for a week after attending his child's birth. 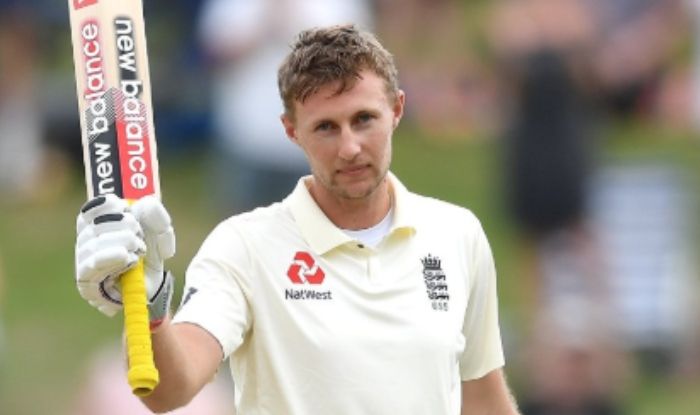 England captain Joe Root is a doubtful starter for the first Test against the West Indies next month as he will be required to undergo seven days of self-isolation after attending the birth of his second child. The first game of the three-Test series begins at the Ageas Bowl from July 8 and Root’s wife is due around the same time, The Telegraph reported.

With Root set to miss the opening Test, England vice-captain Ben Stokes is likely to take over the reins of the England’s Test side. The World Cup-winning all-rounder has captained only on three occasions previously – all three in domestic County games with a record of one win, one loss and one draw.

In an interview with Cricbizz, the 29-year-old Root showered praise on Stokes saying that the all-rounder had always responded well throughout his career and Test captaincy would be an added responsibility for the star.

As per the guidelines from England and Wales Cricket Board (ECB), Root will need to self-isolate for a week before rejoining the national team. However, ECB is constantly reviewing its guidelines and the self-isolation rule may be relaxed by next month.

The Test series, to be played in a bio-secure environment to counter the COVID-19 threat, is subject to the final approval of the UK government. The contest will also mark the return of international cricket which was suspended in the wake of the coronavirus outbreak.

The first Test will be held from July 8-12 while the remaining two at Old Trafford (July 16-20 and July 24-28). The West Indies squad will arrive in the UK on June 9 and will travel to Old Trafford for quarantining and training.

The venue will be their base for three weeks before they move to the Ageas Bowl for the start of the first Test.