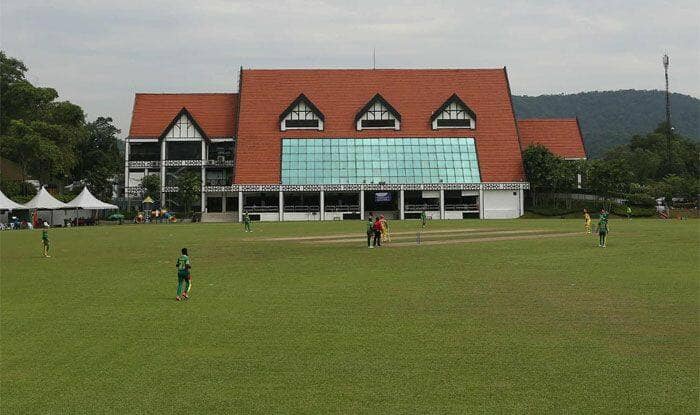 As bizarre as it may sound, a cricketer dislocated his jaw while he was sledging an opposition after taking the batsman’s wicket for 99.

Jayden Regan from the Hastings Cricket Club on Victoria’s Mornington Peninsula celebrated the wicket of Dromana batsman Jeff Bluhm with such ferocity that he ended up in agonising pain with his mouth locked wide open and had to drive to a nearby hospital in the middle of the match.

Regan, captain of his team, was mouthing ‘yeah’ and ‘finally’ after taking the ticket, when he dislocated his jaw. According to dailymail.co.uk, Regan left the field and drove himself to Rosebud Hospital.

‘We got a bit excited and started to carry on as you do and then I thought, nah I’ll give it a bit more and then the jaw just fell out of place,’ Regan said as quoted by the English Tabloid.

‘Once I got to the hospital I was screaming there. They took me straight in and the doctor had to put his thumbs in the back of my mouth and crack it back in,’ he said.

Regan then returned to the cricket and celebrated the win. He met is rival and both had a good laugh about the incident and wished each other luck for the rest of the year. 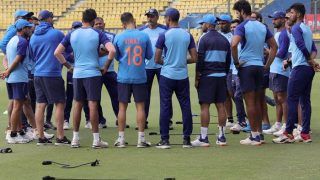