India were on an unbeaten run of 15 straight Tests at home with their last such defeat coming against Australia in 2017. 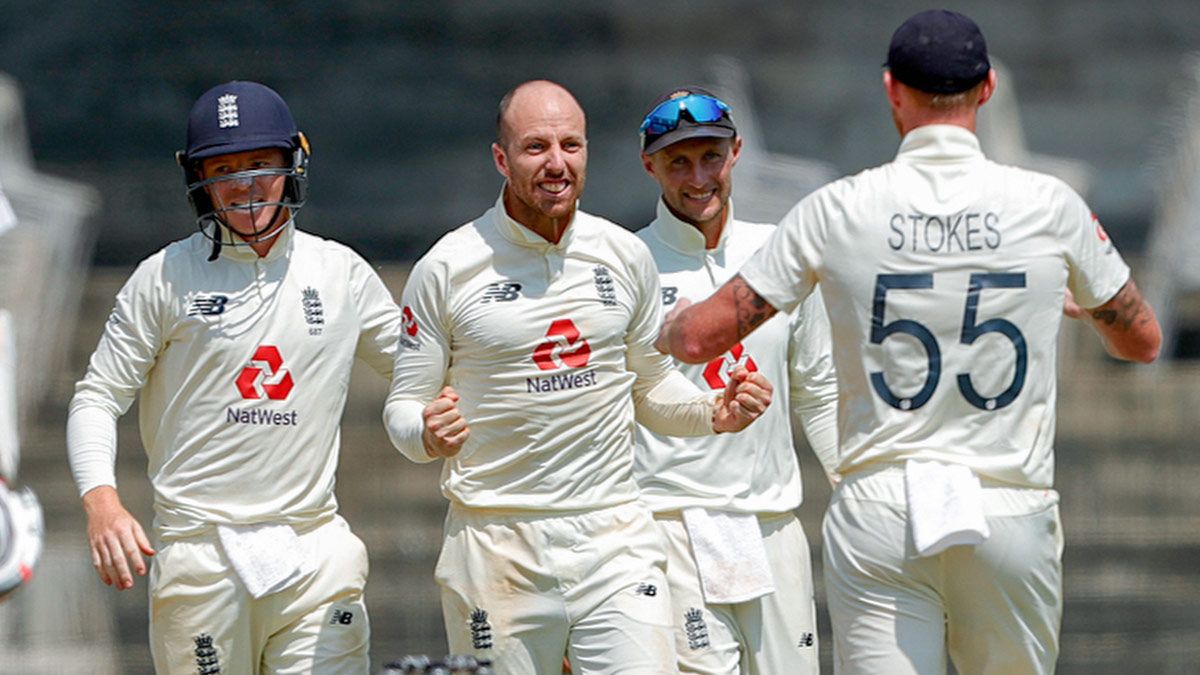 England have started their India tour on a superb note with a 227-run thrashing of their opponents, outplaying them in every aspect of the game in Chennai. Virat Kohli’s men began the series as the favourites but are now trailing 0-1 thanks to a batting masterclass from Root followed by some incisive bowling culminating into a performance which England will remember for years to come.

Root thus broke India’s run of 14 straight unbeaten matches at home stretching back to 2017 after Australia ran riot in Pune for a massive 333-run win. The Englishman has now led his team to six straight wins in subcontinent and is now just needs to produce another such result to match the all-time record set by Australia.

Everything went right for England right from the coin toss with Root opting to bat first and then powering them to a massive total. Continuing his red-hot form, Root struck a second double-hundred in three Tests as the tourists posted 578-run in their first innings and then bowled out India for 337 but decided against enforcing the follow-on.

In their second innings, they made 178 and thus setting their hosts a record 420-run to win. And on the fifth morning, courtesy a magical spell from James Anderson, they were left reeling at 117/6 with their captain Kohli waging a lone resistance.

Kohli’s resistance was eventually broken when Ben Stokes had him bowled on 72 and India eventually folded for 192 with England winning by a massive 227-run win – their biggest on Indian soil.

England are also the first team to beat India in Chennai since 1999 when the visiting Pakistan were given a standing ovation after their thrilling win. Additionally, Kohli has, for the first time in his captaincy career, presided over four straight Test defeats.

India, who now trail 0-1 in the four-match series will hope to bounce back in the second match which is also scheduled to be held at the same venue from February 13. 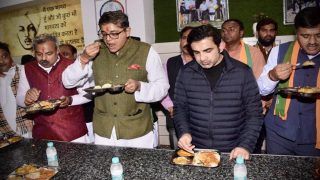 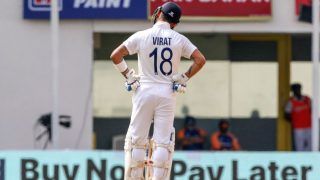