Alastair Cook is batting on 23, accompanied by Gary Ballance on 17. 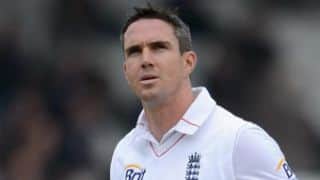 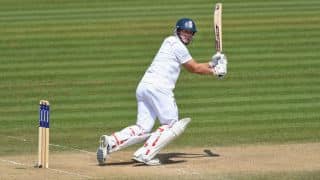 England in complete command at lunch on Day Four in India vs England 2014, 3rd Test at Southampton