The series will again be played in a secure 'bio-bubble' without fans.

England have named an unchanged 14-member squad for the first Test against Pakistan, which begins on August 5 (Thursday) at Old Trafford, Manchester.

It’s the same side who beat West Indies in the final Test at the same venue on Tuesday (July 28) – plus Sam Curran, Zak Crawley and Mark Wood.

There is no place for Joe Denly, dropped after the first Test loss against West Indies at the Ageas Bowl, Southampton. James Bracey (Gloucestershire), Ben Foakes (Surrey), Jack Leach (Somerset) and Dan Lawrence (Essex) will be the four reserves.

The series will again be played in a secure ‘bio-bubble’ without fans.

National selector Ed Smith said: “After three Tests in quick succession against West Indies, we now turn to an equally condensed Test series against Pakistan, with 15 days of Test cricket scheduled in a three-week period.

“County cricket now restarts on Saturday 1 August. We want to have sufficient reserves inside the Test match ‘bubble’, but we may also want to give opportunities, where possible, for the reserves to play county cricket.

“As we seek the best balance, England may make changes to the reserves during the series against Pakistan.”

The two teams will play three Tests. The second and third games will be held in Southampton. 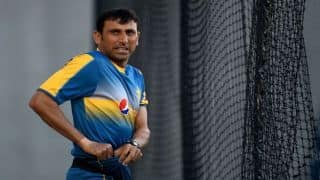 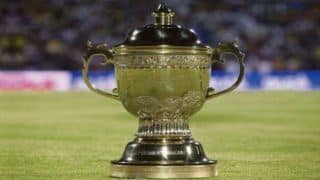