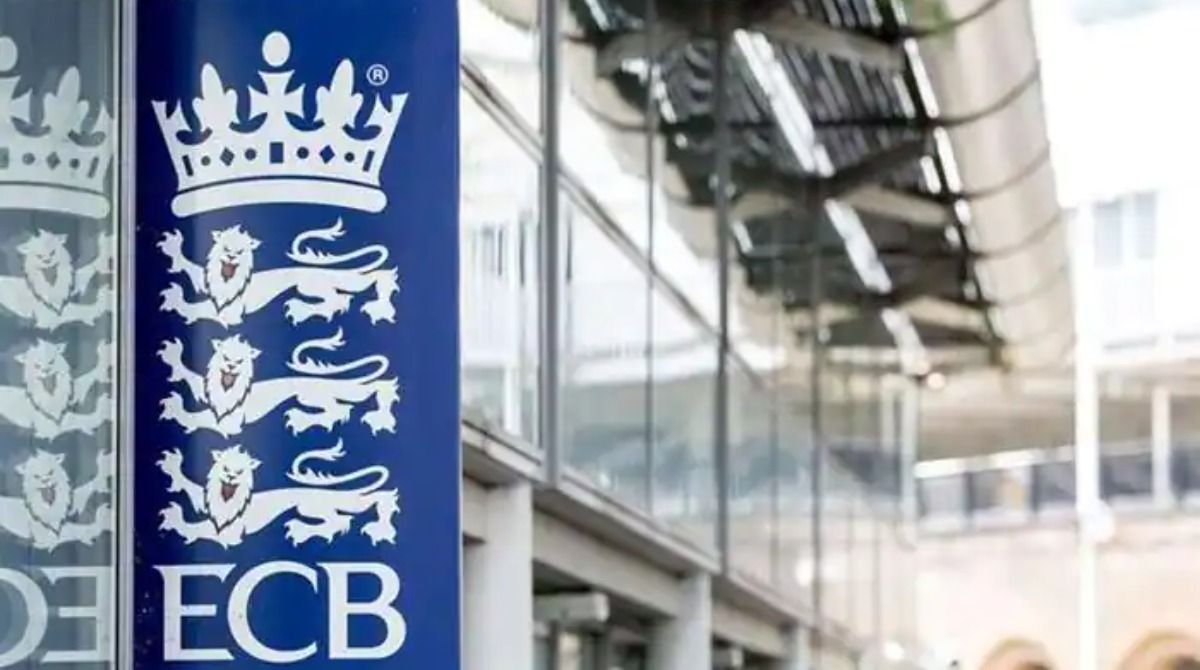 The England and Wales Cricket Board (ECB) has named an unchanged 16-member ODI squad — currently playing against Sri Lanka — for the three-match 50-over series against Pakistan beginning in Cardiff on July 8. Somerset wicketkeeper-batsman Tom Banton, who joined the group for the third ODI against Sri Lanka to be played in Bristol later on Sunday, has been retained in the squad led by Eoin Morgan.

“England will name their squad for the Vitality IT20 series against Pakistan later this month,” ECB said in a statement on Saturday.

Ahead of the crucial ODI series against Pakistan, England’s stand-in coach Graham Thorpe was quoted as saying by ESPNcricinfo that, “Potentially the Pakistan series could push us further. We’ve been pleased with our own performances. We didn’t want any complacency to creep in. And because of the competition we have, the players want to put in good performances.”

“I think it will be a very good series (against Pakistan),” said England cricketer Moeen Ali. “Pakistan are normally a very good side, they give us good games, and I think they’ll be a stronger opposition than Sri Lanka, which means you get more of a chance to bat and bowl as a player who’s down the order, for example, and hasn’t been bowling much.

“Definitely, they are one of the best (T20I) teams in the world, along with West Indies, India, Australia. I think Pakistan are our bogey-team in World Cups, they always seem to do really well against us, so we can’t take them lightly at all, they are a fantastic team with quality players,” added Moeen. 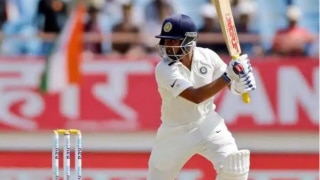 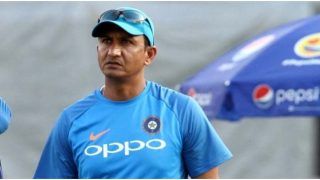