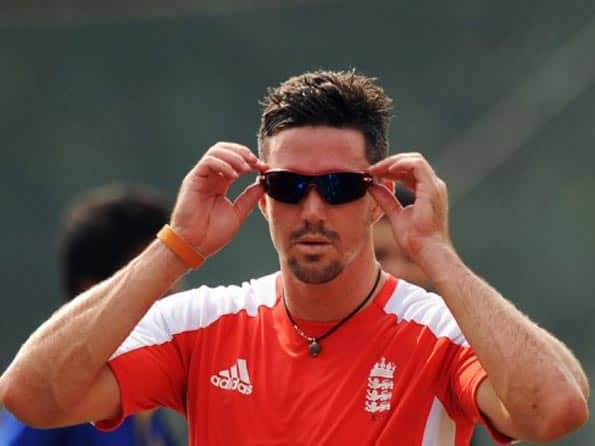 Resurgent England need to find a new opening partnership for Friday’s World Cup clash against Bangladesh after Kevin Pietersen’s exit, but coach Andy Flower isn’t giving the game away. Flower declined to reveal skipper Andrew Strauss’ new opening partner, hinting there could be a different choice for each game depending on the conditions.

“It does not have to be the same man for the rest of the tournament,” the coach said. “You need different qualities to open the batting against Bangladesh than you do against Australia. We are going to have to be flexible.”

“We’re not going to let you or the opposition know who it’s going to be, but we’ve got a clear idea of who we want for the game against Bangladesh.”

The choice is likely to be limited to Ian Bell, Ravi Bopara or wicket-keeper Matt Prior, who are all essentially middle-order batsmen but capable of having a hit at the start. Bell is an accomplished batsman and Bopara scored a man-of-the-match winning 60 against South Africa, but it could be the hard-hitting Prior who opens the innings against Bangladesh.

Flower’s dilemma for Friday’s Group B clash against Bangladesh at the Zahur Ahmed Chowdhury stadium in Chittagong was brought into sharp focus with the loss of Pietersen as they move towards securing a place in the quarter-finals.

Pietersen will miss the rest of the tournament to undergo a hernia operation. England, who have five points from four games, need a win against the co-hosts or in their last league match against the West Indies in Chennai on March 17 to enter the knock-out rounds.

The free-stroking Pietersen had revelled as Strauss’ opening partner, contributing stands of 105, 68 and 91 in the first three matches.

The only time the duo failed together was on Sunday against South Africa when left-arm spinner Robin Peterson, given first use of the new ball, dismissed Strauss third ball and Pietersen off the sixth. The chaotic start did not prove costly as England, restricted to 171, hit back to bowl out the Proteas for 165 on a turning wicket in Chennai.

Pietersen has been replaced by former Irish batsman Eion Morgan, who is expected to arrive in the port city later on Tuesday, a rest day for the entire squad. Left-handed Morgan, 24, was in the original 15-man squad before he was withdrawn due to a finger injury and replaced by Bopara.

The pressure on Friday will be entirely on the hosts, who need a win to stay in contention for the quarter-finals. Bangladesh, who crashed to their lowest total of 58 in the last game against the West Indies, have just one win from three matches and are languishing in sixth place in the seven-team group.