Alastair Cook retained the England captaincy while the selectors brought in uncapped Lancashire wicketkeeper Jos Buttler to a 13-man squad announced on Tuesday for the third Test against India at Southampton on Sunday.

After England’s 95-run defeat in the second Test at Lord’s on Monday, struggling wicketkeeper Matt Prior announced he was taking a break from international cricket in order to regain fuill fitness following a succession of injuries.

Although uncapped at Test level, Buttler has long been earmarked for a debut in the five-day game after impressing on limited overs duty for England.

Cook insisted on Monday he had no intention of standing down as captain despite the heavy loss representing England’s 10th successive Test without a win — their worst run in more than 20 years. India lead the five-match series 1-0 after the first Test at Nottingham’s Trent Bridge ground was drawn. 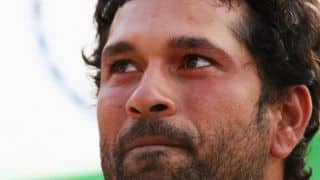 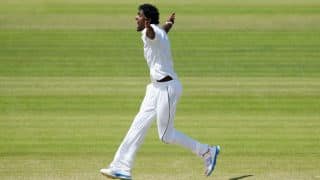