England will play five ODIs and a one-off T20I against Sri Lanka in October before the first Test begins in Galle on November 6.

England skipper Joe Root has thrown his weight behind Stuart Broad for the Test series against Sri Lanka amid growing speculation that the fast bowler could be axed. The Three Lions will play five ODIs and a one-off T20I in October before the first of the three-match Test series begins in Galle on November 6.

Broad claimed 23 wickets in seven home Tests against Pakistan and India this year. I think Stuart s experience will be vital in Sri Lanka, Root told the Daily Telegraph.

Root also backed teammate Moeen Ali, who recently stirred up a controversy when he accused an unnamed Australian of calling him Osama during his debut Ashes Test in 2015. All I want to do is give him the support he needs to feel comfortable with the whole situation, Root added. 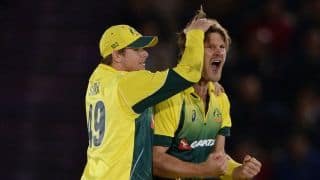 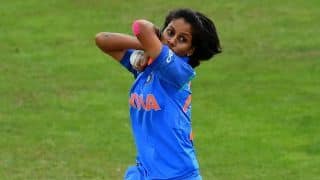