England spinner Samit Patel said that his team has not played upto its potential in the first two games, which they lost by huge margins against India, and added that the series is still alive. 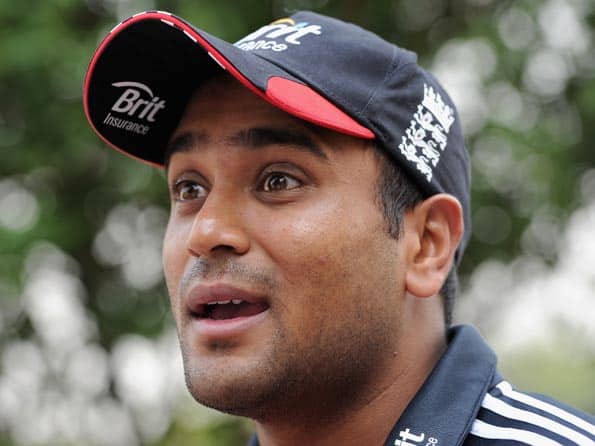 England spinner Samit Patel said that his team has not played upto its potential in the first two games, which they lost by huge margins against India, and added that the series is still alive.

“We’ve not played to the potential we can play which is quite difficult to take, knowing we’ve smashed India at home. They are different conditions. But I don’t think that’s it; we knew exactly what we were going to get here and we’ve just not played to our best. We’ve got to stay upbeat. The series is still alive. We’ve got to improve, but I don’t think we’re that far away,” Patel was quoted by The Guardian.

Patel, who scored a career-best 42 runs on Monday said,”Sometimes, you can learn from the opposition and how they’ve played. We’ve got to put the two games behind us. But we know we’re good enough cricketers to compete out here; we know we can turn it around in Mohali. I know that if we play to our best, we’ll be too strong for them.”

Talking about the unbeaten 209-run partnership between Gautam Gambhir and Virat Kohli, the England spinner said, “We were shown by Kohli and Gambhir how to do it. But we’ve got some world-class batters in our team [Jonathan] Trott, [Kevin] Pietersen and [Ravi] Bopara and Cook and [Craig] Kieswetter up top have always done a job.”

When asked if there will be changes in the playing eleven, Patel said he knows he must leave those decisions to others.

“Who knows? That’s up to the management. There could be changes; there could not be. But it’s a crunch game, and we stick together,” he said.

Talking about the heated exchanges between some England players and Indian batsmen, he said, “The brand of cricket we want to play is positive, and I’m sure we’ll do that. Competitiveness out on the pitch is good. Some England teams might have come out here and taken a back step. But I’m sure we’re not going to do that.”