Broard, who has 485 wickets from 138 Tests, says he may be involved in more one-on-one battle with the opposition players to bring the best out of him as a cricketer. 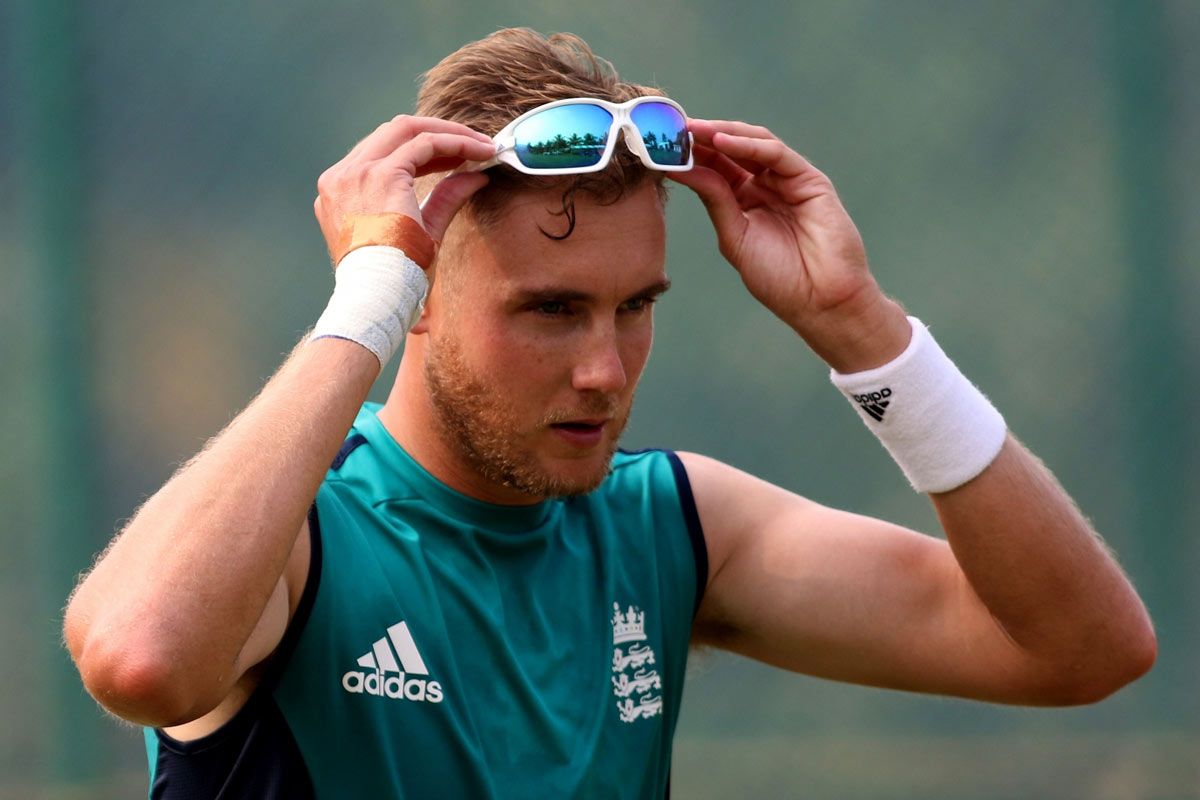 Worried about how the absence of fans in the stadiums once cricket resumes could have an effect on his bowling, veteran England fast bowler Stuart Broad sought the help of team psychologist David Young to mentally prepare for the new reality.

International cricket is set to resume next month with England hosting West Indies in a three-match Test series in a bio-secure environment including playing in front of empty stands.

Broad, who admits it will be a “mental test” to replicate the emotions one gets when a vociferous crowd is backing you up.

“I think the games will feel a bit different with no crowds,” Broad was quoted as saying by ESPNcricinfo. “International cricket certainly will be more of a mental test to make sure each player is right up for the battle, and I’m very aware of that. I’ve already spoken to our sports psychologist about creating a bit of a mindset around making sure I can get my emotions up to where they need to be for me to be at my best.”

“If you put me in an Ashes game or a pre-season friendly, I know which one I’ll perform better in. So I’ve got to make sure my emotions are where they need to be for an international Test match, and that’s something I started working on in early June,” he added.

Broad, who has 485 wickets from 138 Tests, says he may be involved in more one-on-one battle with the opposition players to bring the best out of him as a cricketer.

“It’s a worry for me, because I know that I perform at my best as a player under pressure, when the game is at its most exciting and when the game needs changing. And I know that there are certain scenarios that bring the worst out of me as a cricketer, and that is when I feel the game is just floating along and there is nothing [riding] on the game.”

“It might involve doing even more research into the opposition batsmen’s strengths and weaknesses so I’m very focused on getting in a competitive battle with the batsman instead of sometimes relying on the crowd to get your emotions going to be able to bowl at your best,” he said.

He quipped his strategy could see his father Chris Broad, a match referee, be more involved into the game.

“I know that I do thrive off the energy of something happening in the game or a bit of excitement going on, or with a big battle going on. Maybe I’ll have to pick more of a battle with the opposition and bring my dad [Chris, the match referee] into it a bit more,” he said.

Broad also revealed the advice his mother gave him to rethink of the time when as a 12-year-old kid all he wanted to do was play cricket anywhere he could.

“My mum said something to me before I left. She said: ‘take yourself back to being a 12-year-old kid when all you wanted to do was to play cricket anywhere you could’. I have a coffee in the morning overlooking a Test match ground: if you’d have offered me that as a 12-year-old – probably not a coffee back then – I’d have been buzzing. I’d have been so excited,” the 34-year-old said.

He continued, “[It’s about] trying to get that mindset of, yes, we’re playing a Test match for England, but when you were a 12-year-old kid, you’d have done anything to play cricket. Do you remember opening the curtains when there was a bit of rain on a Saturday? It was like heartbreak. It’s trying to have that mindset of it being exciting just to have the opportunity to play and have some fun. It actually gives you a bit of energy when you think like that.” 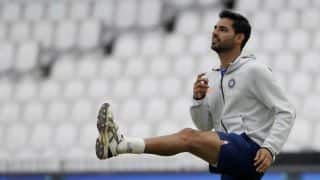