The decision was announced by ECB and their Sri Lankan counterpart on Friday. 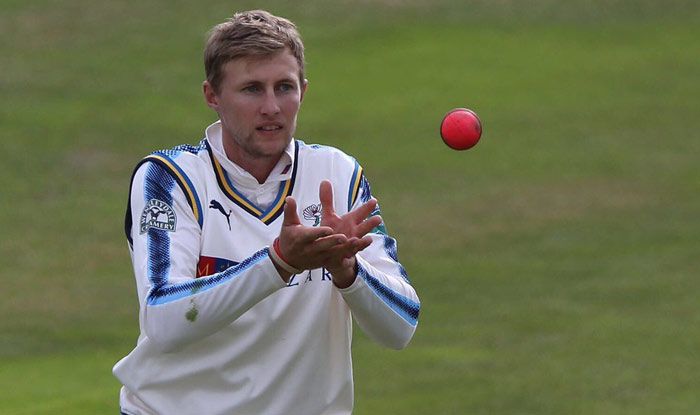 England’s tour of Sri Lanka has been called off in wake of the coronavirus pandemic worsening globally, the England and Cricket Wales Board (ECB) said on Friday.

The decision was announced by ECB and their Sri Lankan counterpart on the second morning of an ongoing warm-up match between England and Sri Lanka Boards President XI in Colombo.

Due to the Covid-19 pandemic worsening globally, and after discussions with Sri Lanka Cricket, we have today made the decision to return our players to the UK and postpone the forthcoming Test series between Sri Lanka and England,” an ECB spokesperson was quoted as saying by The Guardian.

The two-match Test series is part of the ICC World Championship and was to get underway from March 19 at the Galle International Stadium in Galle. However, keeping in mind the well-being of players and support staff, the tour has been cancelled.

At this time, the physical and mental well-being of our players and support teams is paramount. We will now look to bring them home to their families as soon as possible. These are completely unprecedented times, and decisions like this go beyond cricket,” the spokesperson said.

“We would like to thank our colleagues at Sri Lanka Cricket for their outstanding support and assistance throughout this situation. We look forward to returning to Sri Lanka in the very near future to fulfil this important Test series ,” the spokesperson added.

This comes hours after the Indian cricket board announced it is suspending IPL till April 15 as part of the measure to contain the spread of COVID-19. The season was to originally start by March 29 in April.

The international matches have also been affected by the global pandemic with two ODI series (in Australia and India) being played behind closed doors.

Australia women’s tour of South Africa which was to start from March 22 has also been called off.

A T20 tournament called Road Safety World Series involving the legends of the game has also been suspended and will likely be held later this year based on the availability of players. 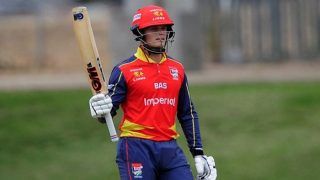 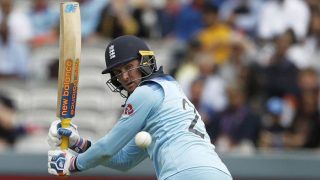