England vs Ireland ODI Series: The series will mark the return of ODI cricket after coronavirus-enforced break.

International cricket continues to make its return in England. After a three-match Test series against West Indies, England will now host neighbours Ireland for a three-match ODI series starting July 30.

Both England and Ireland have named their squads for the short series which will be a milestone as it kickstarts the inaugural Cricket World Cup Super League which will result in automatic qualification for the 2023 ODI World Cup to be played in India.

Below is everything you need to know about the series

While England have named their squad for all the three matches, Ireland have only announced for the series opener.

All the matches will be televised. In India they will be broadcast by Sony Network.

We are developing excellent strength in depth in white-ball cricket. Even though a number of Test players are unavailable, there is great competition for places – England selector James Taylor.

These ODIs are not only a great opportunity for our squad to test themselves against the world champions, but are extremely important in the context of qualification for the 2023 Cricket World Cup – Ireland chief selector Andrew White. 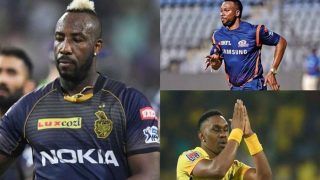 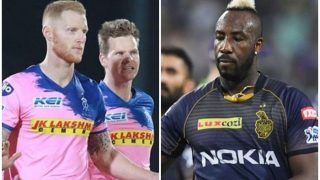 IPL 2020: Ben Stokes to Andre Russell, Full List of Players Who Could Miss First Few Matches of IPL 13 in UAE