The five-week-long tour is scheduled from July 30 to September 2 next year.

The dates and fixtures of Pakistan‘s tour of England next year have been announced, the tour encompassing three Tests and three T20Is from July 30 to September 2, 2020.

The Pakistan Cricket Board (PCB) on Wednesday released the full schedule of the tour, which will be Pakistan’s last of the new ICC World Test Championship in the 2019-20 cycle.

The first Test between Pakistan and England starts July 30, 2020 at Lord’s followed by Tests at Old Trafford from August 7 and Trent Bridge from August 20.

The three T20Is are scheduled for August 29 at Headingley, August 31 in Cardiff and September 2 in Southampton.

“This tour holds special significance since this will be Pakistan’s first-ever tour of England for World Test Championship matches,” said the PCB’s Zakir Khan, Director – International Cricket. “A tour of England tests the skills and limits of the visiting sides and I anticipate this tour to help Pakistan furnish their red-ball skills and also prepare them for the all-important ICC T20 World Cup in Australia later in 2020.”

As part of the World Test Championship, Pakistan host Sri Lanka in the UAE in October, travel to Australia and then return to the UAE to play Bangladesh in January. 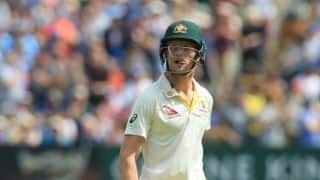 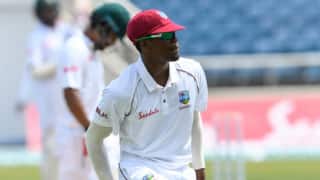