Eoin Morgan will today surpass Paul Collingwood as England‘s most-capped player in ODI cricket, when the third match against Pakistan gets underway at Bristol.

Morgan, 32, is already England’s all-time leading run-getter in ODIs with 6140 at 39.87. His 11 ODI hundreds place him at third behind team-mate Joe Root (14) and Marcus Trescothick (12) and under his captaincy post the 2015 ICC World Cup, England have soared to No 1 in the ODI rankings.

He is the only England captain to win an ICC limited-overs trophy.

England lead the series 2-0 over Pakistan. 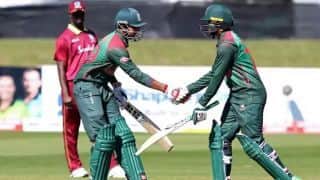 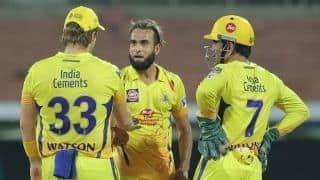