Wasim Jaffer admitted KL Rahul was a little timid last season and claims the poor form of Glenn Maxwell was one of the reasons behind it. 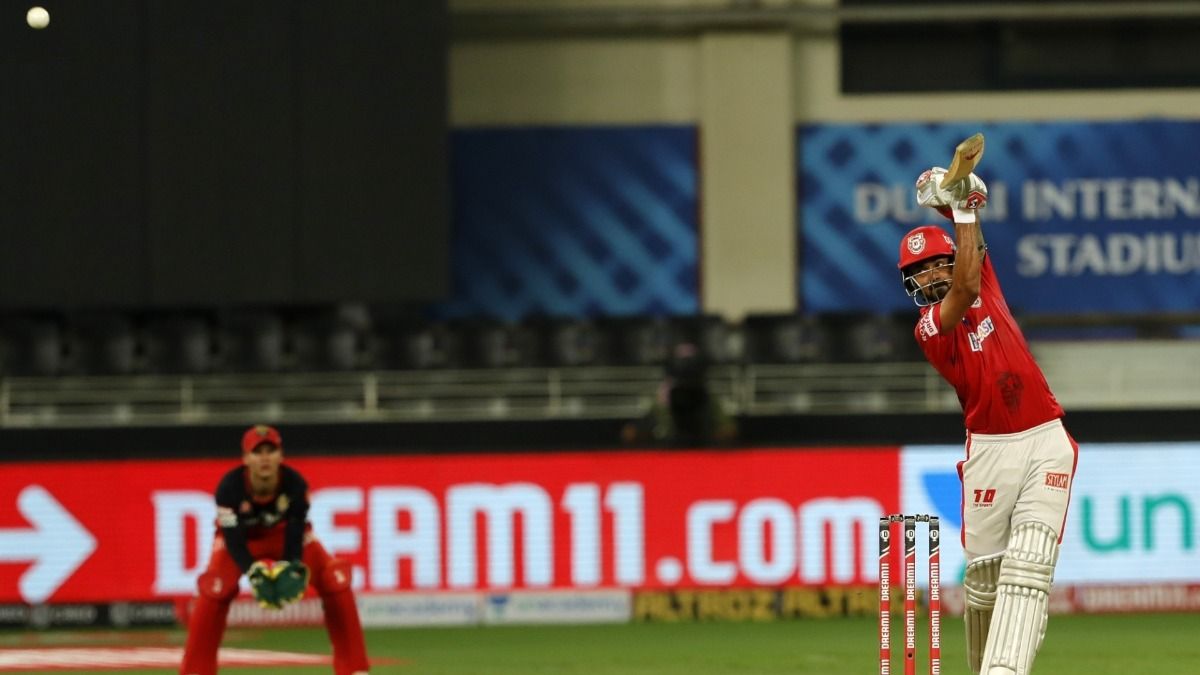 Punjab Kings batting coach Wasim Jaffer heaped huge praise on the franchise captain KL Rahul and claims he will play aggressive cricket in the upcoming season. Rahul was the orange cap winner in the last season with 670 runs in 14 matches at a sublime average of 56. Despite the consistent scoring rate, Rahul faced a lot of scrutiny for his strike rate – 129.35.

Rahul was leading the Punjab franchise for the first time in IPL 2020 as they finished 6th on the points table.

Jaffer admitted Rahul was a little timid last season and claims the poor form of Glenn Maxwell was one of the reasons behind it.

“KL batted a little timidly last season. He probably batted deeper because there was not much batting after No. 5, and Glenn Maxwell was not firing. He took that responsibility on himself to try and stay at the crease and get the job done. This time around, everyone will see an aggressive KL Rahul for sure,” Jaffer told Times of India.

Rahul went through a rough patch in the recently concluded T20I series against England. The flamboyant opener registered scores of 1,0,0 and 12 in the four matches he played in the series.

“It can happen to any player (a drop in form). The more games he played, the better he became. Yes, he had a poor T20 series, but it did not make him a bad batsman. He has scored centuries in all three formats and knows his game better than anyone else. In the ODIs, he showed why he is such a special player,” Jaffer added.

Meanwhile, in the 2021 player auction, Punjab Kings made some valuable additions to their squad. They bought the likes of David Malan, the World No. 1 T20I batsman, Australia pacer Jhye Richardson and Aussie all-rounder Moises Henriques. 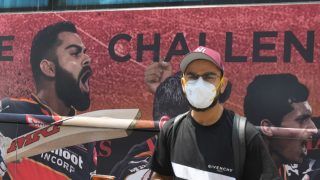