EXCLUSIVE! Mohammed Shami: Who Wouldn't Like To Captain India But I Am Ready For Any Responsibility Given to Me

EXCLUSIVE! Mohammed Shami: Who Wouldn't Like To Captain India But I Am Ready For Any Responsibility Given

India fast bowler Mohammed Shami said that he would love to captain the Indian team but that is not the only thing and is always open to contributing to the team's cause in any possible. 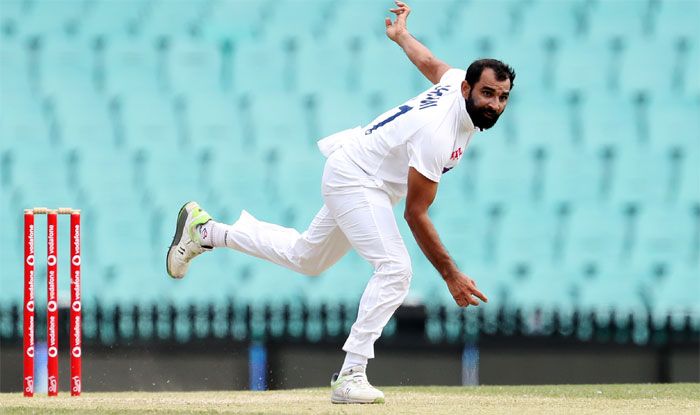 New Delhi: India fast bowler Mohammed Shami on Wednesday said that captaining the national team is an honour and any player who has played for India would love to do it but he is not keen to throw his hat in the ring and let the selectors take a call on that, adding that he is ready for any responsibility given to him.

While speaking exclusively to india.com & CricketCountry, Shami said, ‘ I am not thinking too much about captaincy at the moment. I am ready for whatever responsibility is given to me. To be honest, who doesn’t want to captain the India team but it is not the only thing and I am looking to contribute in whichever manner possible for the team.”

Shami was not a part of the ODI squad in South Africa and is looking to come back into the side. Talking about his return, the India fast bowler said that he is available for selection in all formats and is looking forward to getting his place back in the shorter formats of the game.

“I am available for selection in all formats and if it happens, I am more than looking forward to it,” said Shami.

With the IPL mega auctions set to take place in the month of February, Shami will go under the hammer after being released by Punjab Kings. The 31-year-old said that he is ready to play for any franchise and it is difficult to predict anything, given the nature of the auctions. 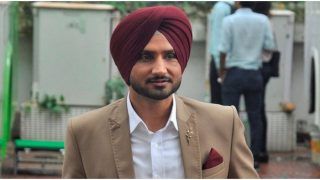 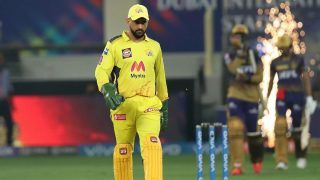