Du Plessis on Thursday hailed Dhoni as the ''best finisher of the game'' and feels lucky to have watched him construct those innings from close quarters. 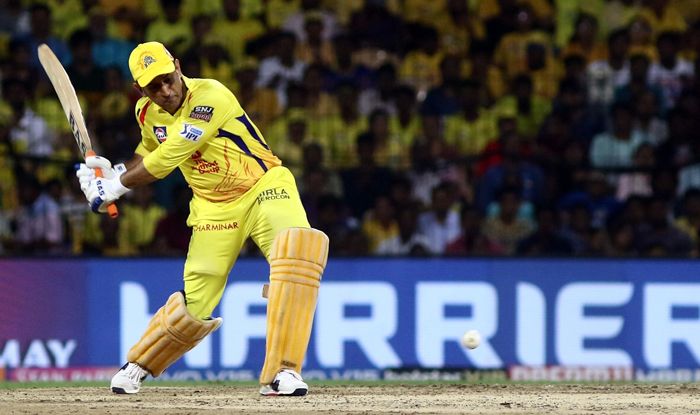 Showering praise on former India skipper MS Dhoni’s ability to handle tough situations, South African cricketer Faf Du Plessis on Thursday hailed Dhoni as the ”best finisher of the game” and feels lucky to have watched him construct those innings from close quarters.

“MS Dhoni has been, obviously, part of the team since the beginning but I see him as the best finisher in the game. To have been on the field and in the side of the field for so many years and to have just seen him construct innings together and how he has finished games,” said Du Plessis in a video posted by Chennai Super Kings.

#Faf has taken @ImRaina‘s #MyIPLMoment challenge and mentions quite a few legendary ones. But we are not gonna let him discount his incredible 67* off 42 to take us Fafulously into the 2018 Final! :’) The baton now passes on to @mhussey393! #WhistlePodu @faf1307 🦁💛 pic.twitter.com/okpiPWOQDH

Hailing Dhoni’s breathtaking 87 off 40-odd balls against Royal Challengers Bangalore as his best knock, Du Plessis recalls how the CSK skipper got things back on track after CSK were reduced to 60 for seven.

“There have been a lot of them but I will mention that is fresh in my memory. Last year against RCB. I think we were 60-6 or 7 and basically we should be bowled out for 90. He was in at the moment and absorbed pressure very well. Then he started hitting more and more sixes. The sixes he was hitting was out of the stadium. He ended up getting 87 off 40-odd balls (sic). I think it was 26 required off the last over and after the game, we were like what just happened,” said CSK opener Du Plessis. 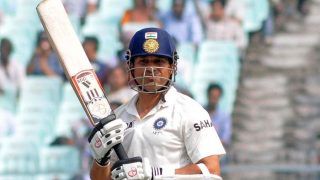 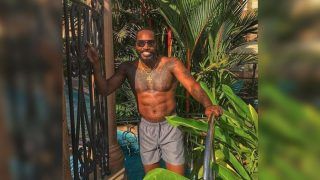