Pakistan are expected to leave for England later this month for three-Test and three-T20I series to be played in August-September.

As part of precautionary measures in the backdrop of coronavirus pandemic, Pakistan cricketers and officials will not be allowed to take their families with them to England. Pakistan are expected to leave for England later this month for three-Test and three-T20I series to be played in August-September.

“The board has made it clear to players their families can’t travel with them and also explained to them it would be of no use even if their families reached and stayed in England separately. The entire squad can’t interact with their families in person until the tour is completed in September,” an unnamed PCB source was quoted as saying by the PTI.

The players, after reaching England, will spend 14 days in mandatory isolation before shifting to Manchester for a month. “…this time the board has told the players that as soon as they reach England they will spend around 14 days in quarantine in Birmingham before they move on to Manchester after staying in isolation and in a bio-secure environment for around three to four weeks for their practice and training,” the source said.

England and Wales Cricket Board (ECB) will reportedly shell out half a million pounds on a chartered flight to ferry fly 29 players and 14 officials from Pakistan for the tour.

The source also claimed that barring family from the tour was a prominent reason behind Haris Sohail pulling out of the tour.

During the 2015 World Cup, Haris claimed to have spotted a ghost in his hotel room in New Zealand after which the board allowed him special permission to have his wife accompany him on every foreign tour since he felt comfortable travelling or staying alone.

However, due to the prevalent circumstances, PCB informed Haris that he won’t be able to travel with his wife this time around.

The Pakistan and England series is guaranteed to enable the ECB to earn between 70 to 75 million pounds from broadcast revenues. 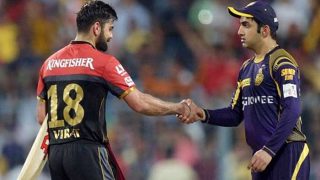 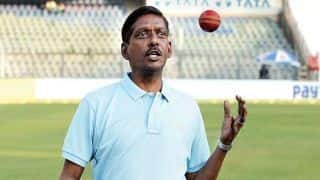