Supportive fans come to Siraj's support and have hit back at his abusers. 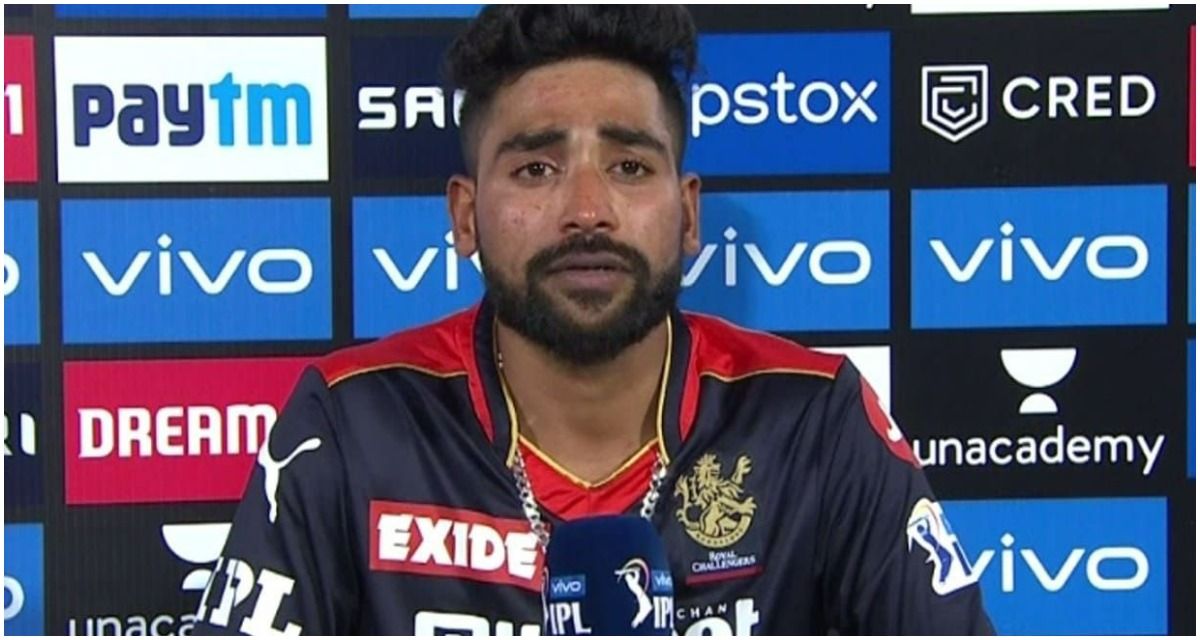 New Delhi: Mohammed Siraj was not at the best of forms in Royal Challengers Bangalore’s Qualifier 1 match against Rajasthan Royals as the 28-year old pacer went for an expensive 31 runs in 2 overs as the Faf du Plessis-led side fell to a 7-wicket loss at the Narendra Modi Stadium on Friday.

Apart from being expensive, Siraj has been on the receiving end of an unwanted record as he becomes the first player in the history of the tournament to concede 30 sixes in a single Indian Premier League season.

Fans on social media slammed him for his dismal show as RCB once again bowed out of the competition. But there are many supportive fans who think that being out of form is just part and parcel of life and have hit back at his abusers.

Trolling Siraj is understandable, but bringing his late father’s profession to disregard him is just a worst behaviour!

Siraj had a horrible season, there’s no denying it. Much like Virat, he was a liability throughout. But guess what? His performance gives you NO RIGHT to abuse him. You’ve got to be one sick individual to sink so low as to even drag his late father.

Trolling Mohammad Siraj is understandable, but bringing his late father’s profession to disregard him is bottom tier behaviour !

Criticise Siraj as much as u want but keep it to constructive criticism.

Don’t bring his father’s profession into this. That is absolutely disgusting 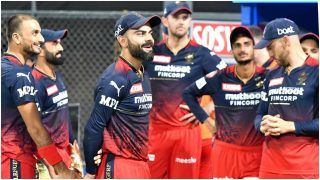 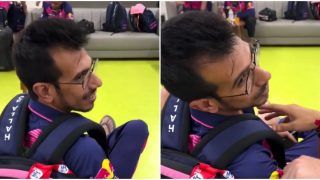