Kohli has taken this decision to manage his workload, which has been quite high In the last 5-6 years as he has led India in all three formats. 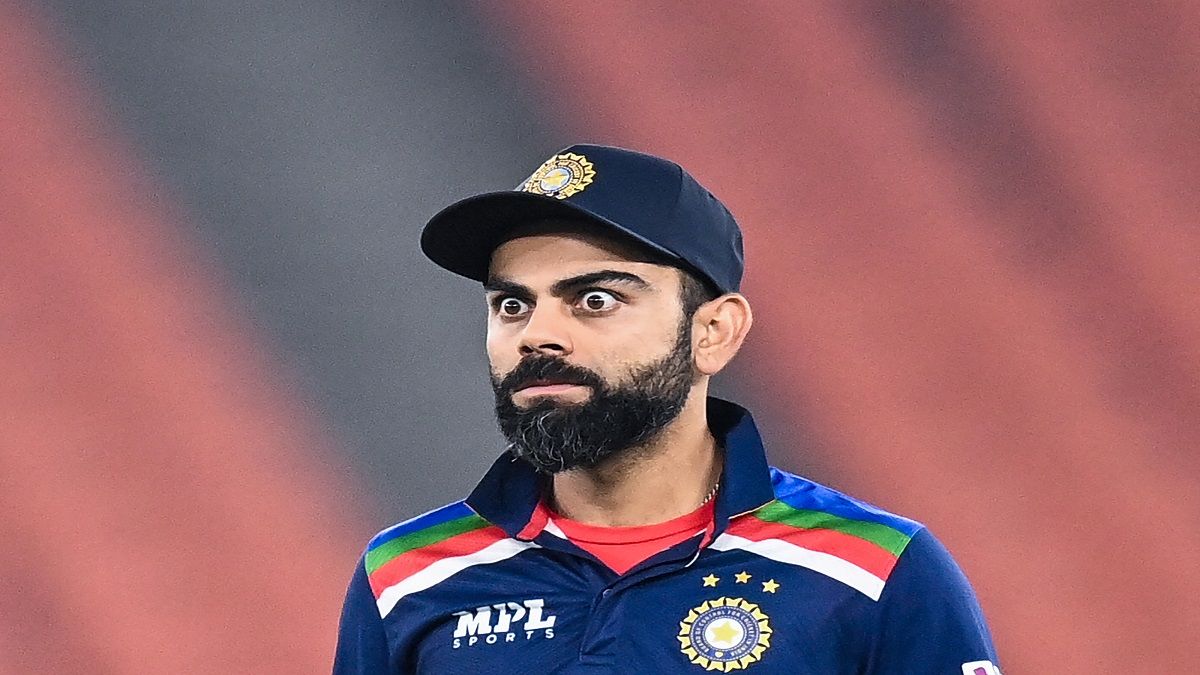 New Delhi: The fans on social media went berserk after Virat Kohli announced on Thursday that he will be stepping down as the T20I captain after the completion of the men’s T20 World Cup. The speculations were going around regarding the same in recent times and the announcement from Kohli put an end to it.

Some of the fans were shocked after the news broke out as this will be the first time when split captaincy will be adopted in Team India.

Virat Kohli has announced that he will step down as the Indian T20I skipper post the #T20WorldCup this year.

Having won 27 out of 45 T20Is as captain, he’s certainly one of the best! 🙌🏻#ViratKohli pic.twitter.com/5ocsB0sqGG

#ViratKohli to step down as T20 captain of Team India after this T20 World Cup. #Captaincy will miss you always King Kohli 🙏 pic.twitter.com/RiGigJQy9b

The aggression you have to win it for your country⚡

You are 🐐 in this format,thank you skip!🙏

We understand your workload and comeback as the

The BCCI has not announced that who will take over the captaincy charge after T20 World Cup but the majority of fans think that it will be IPL’s most successful skipper Rohit Sharma.

Rohit has won five IPL titles as captain which is the most by any in the tournament’s history. The Hitman also has a very good record as captain for India in the limited-overs format.

Through his official Twitter account, Kohli has thanked everyone who have supported him in his journey as the captain of the Indian team in all formats. He also said that he has given everything to the team as the T20I captain and will continue to contribute to the team as a batsman in future.

Kohli made his T20I captaincy debut in the three-match T20I series against England in 2017, thereby becoming the captain of India in all formats. In 45 T20Is, Kohli led India to 27 wins and 14 losses with two matches tied and two matches yielding no result, becoming India’s second most successful skipper in the format after MS Dhoni. 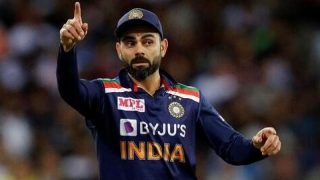 With Dressing Room Drifting Away, Virat Kohli Quits T20 Captaincy But it Might Not Safeguard 50-Over Leadership