Ind vs NZ: Ajaz Patel, who bagged all 10 wickets in the first innings, was the bowler who once again trapped Virat Kohli in front, playing a similar kind of shot. 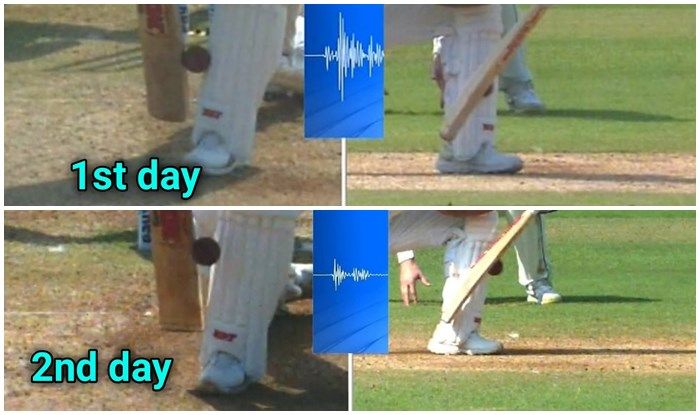 Mumbai: On the opening day of the second Test, Virat Kohli found himself on the wrong side of the DRS when a close leg-before call – that looked 50:50 went against the India captain. On the third day of the Wankhede Test, history almost repeated itself -the only difference – the DRS favoured Kohli on this occasion. And this poor standard of umpiring has irked the fans, who are now slamming the third umpire, which happens to be Virender Sharma.

Ajaz Patel, who bagged all 10 wickets in the first innings, was the bowler who once again trapped Kohli in front, playing a similar kind of shot.

Their fans are not even sparing Virender Sharma😭

Kiwis went for DRS! Virender Sharma this time Cleared his Eyes & Ears Ruled in favor of Kohli! Ajaz Proved He is not a One innings Wonder by Taking Mayank & Pujara

How did Virat Kohli abused Virender Sharma after he was wrongly given out?? 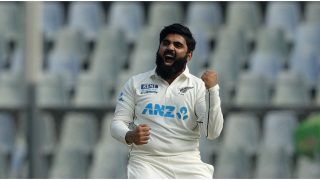 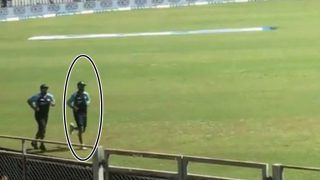 Ind vs NZ: Injured Ajinkya Rahane Getting Back to Fitness, Resumes Training During 2nd Test at Wankhede | WATCH