Pakistan U-19 head coach Ejaz Ahmed had requested chief selector Misbah-ul-Haq and Waqar to release Shah for the biennial tournament. 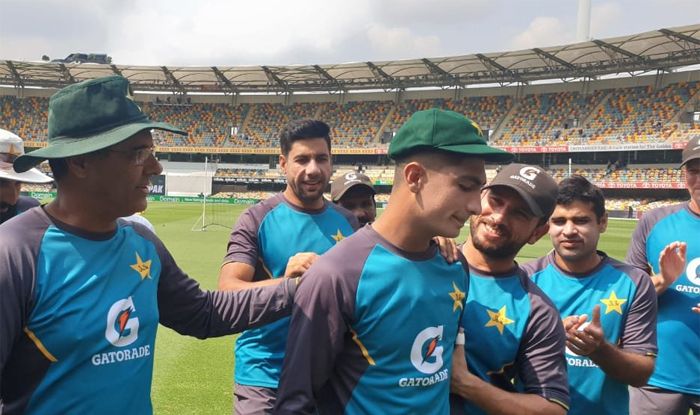 Fast bowling prodigy Naseem Shah has been named in Pakistan’s 15-man squad for the next year’s ICC U-19 Cricket World Cup in South Africa.

The 16-year-old Shah had terrorised the Australian team with a hostile spell of fast bowling during a tour match that shot him into the limelight following which he was given his Test debut last month in Brisbane where he took one wicket. He didn’t play the second Test with Pakistan bowling coach Waqar Younis saying he was rested as part of workload management.

Pakistan U-19 head coach Ejaz Ahmed had requested chief selector Misbah-ul-Haq and Waqar to release Shah for the biennial tournament. “Despite a Test series coming up against Sri Lanka this month, Misbah and Waqar decided to accept Ejaz Ahmed’s request as Pakistan has not won the ICC Youth World Cup in a while,” a source told PTI.

The tournament will start from January 17 and run till February 9.

However, former Pakistan international and chief selector Mohsin Khan has expressed his reservations saying it won’t have a good impression to play a Test player in a junior world cup. “It just shows that we are not developing players at the junior level and instead focus on winning events. Imagine a Test player playing alongside youngsters in the junior World Cup. What impression does it create of Pakistan cricket,” he said. 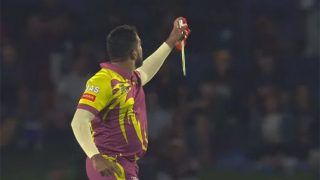