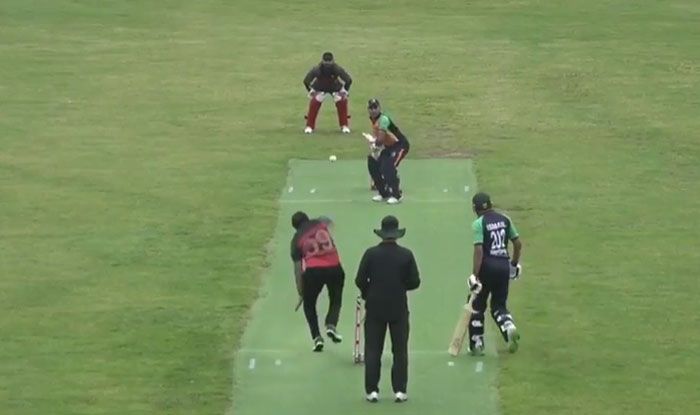 Cricket returns in Czech Republic after the coronavirus pandemic brought the game to a screeching halt globally. The ECB Czech Super Series T10 League has a unique format. 16 teams are participating and have been split into four groups of four teams each. Each team in each group will play three round-robin matches. An eliminator playoff will be held between the 2nd and 3rd placed teams. The winner of this will lock horns with the topper in the group final. The winners of each group will then progress for the final weekend where they will square off for the title. The four groups have been assigned a weekend each. The matches will be broadcast live in Czech Republic and globally as well.

Toss: The toss between Frankfurt CC vs Turk FC Hattersheim am Main will take place at 4 PM (IST).

BAT: A Tariq, A Mohmand, A Butt, A Salam Bhatti

ALL: A Waheed, N Naveed, A Hamid Bhatti 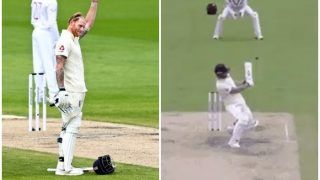 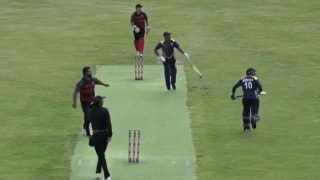