The decision means that India will not be able to host the FIFA Women's U-17 World Cup in India.

FIFA revealed that the ban will be uplifted when the decision to create a committee of administrators to exercise the authority of the AIFF Executive Committee has been reversed and AIFF gets complete control of the daily operations. The decision also means that India cannot host the FIFA U-17 Women’s World Cup that was set to take place in the country in October.

“The suspension means that the FIFA U-17 Women’s World Cup 2022, scheduled to take place in India on 11-30 October 2022, cannot currently be held in India as planned,” the statement added.

FIFA further said that it is in constant touch with the Ministry of Youth Affairs and Sports in India and is hopeful of a positive outcome soon. Meanwhile, Indian football captain Sunil Chhetri said that the ban is a disastrous decision for football in India. He also gave a massive hint about his retirement.

“No matter what is happening on that front, I hope it is under control and the country does not get a ban,” the iconic India captain said in June, adding, “Because, that will be catastrophic, not just for the whole country but for me, because I’m 37. I’m playing my last games. You never know when there’s a last game for you.” 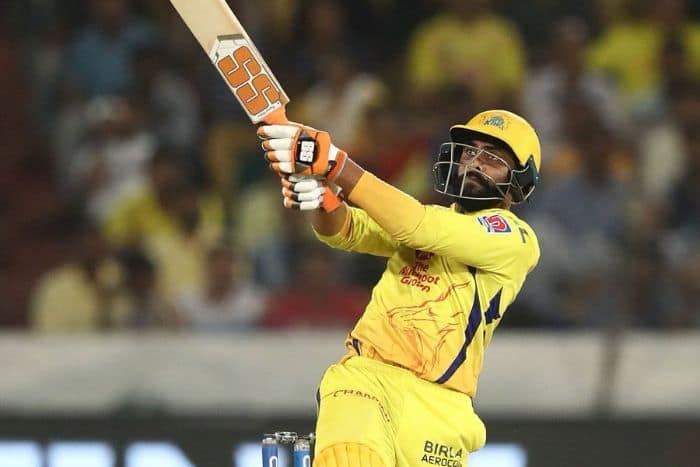