Thanks to Adidas Indian fans can now get closer to their favourite football teams as they enjoy the FIFA World Cup 2022.

New Delhi: The football world’s mega-event Qatar2022 is a few months away and, thanks to Adidas, Indian fans can now get closer to their favourite football teams as they enjoy the FIFA World Cup 2022. Closer to home, the football fever has just about begun, which promises to reach a crescendo, with Indian football fans eager to cheer for their favourite teams. Even though India is not among the playing line-up, fan support will be as high as ever as has been seen in the past.

The iconic German sports brand which recently unveiled the Official Match Ball for the FIFA World Cup 2022, today revealed the Home and Away federation kits created for national teams participating in the blue riband tournament which is scheduled to begin in November in Qatar.

Despite India not being part of the FIFA World Cup 2022 lineup, Indian fans can still connect with their favourite teams including Argentina, Germany, Japan, Mexico& Spain, wearing/sporting the identical kit worn by the teams as they take on their opponents.

The kits sport an eclectic mix of dynamic colours and creative designs that bring forth the essence of each country, influenced by key cultural touchpoints. From Mixtec art created by the indigenous people of Mexico to ‘Yatagarasu’, Japan’s mythological three-legged origami crow to fiery graphics in reference to Argentina’s national flag’s iconic Sun of May, the jerseys will display the spirit of each nation.

“When we design national team kits for tournaments as big as the FIFA World Cup, we always keep in mind that these designs will become a part of legendary footballing history. For us it’s crucial first and foremost to create kits that equip the world’s greatest footballing athletes with performance-led apparel that helps them unlock their highest level of play, while at the same time always featuring unique and unforgettably iconic designs that are bold, eye-catching and create a true sense of excitement amongst fans all across the globe,” said Jurgen Rank, Senior Design Director Football at Adidas.

Both Home and Away jerseys aim to connect players and fans through shared identity, to create a sense of belonging and confidence throughout the tournament. Even as the tournament heats up, fans can stay cool (just as their heroes on the ground) and credit to the latest in Adidas fabric innovations, including lightweight, heat-applied details. The kits for Argentina, Germany, Japan, Mexico and Spain are constructed using materials and textures to help keep players comfortable with HEAT.RDY technology. The Welsh kit uses AEROREADY technology, which uses sweat-wicking materials to keep players feeling dry.

Just like the athletes, fans too can become part of Adidas’ continued campaign to end plastic waste as the kits are made using 100% recycled polyester. Kits for Argentina, Germany, Japan, Mexico and Spain contain 50% Parley Ocean Plastic – intercepted on remote islands, beaches, coastal communities, and shorelines preventing it from polluting our oceans- and are authentic and breathable.

Fans in India can now get ready with their coffee, popcorn and more savouries and connect with their favourite teams, cheering them from game to game wearing the authentic kit as the FIFA World Cup 2022, the football world’s biggest extravaganza begins. The kits will be available for men, women &kids starting INR 3299 to purchase in Adidas stores and adias.co.in on https://www.adidas.co.in/federations-football. For those watching the event from the distant shores of India, nothing is impossible. 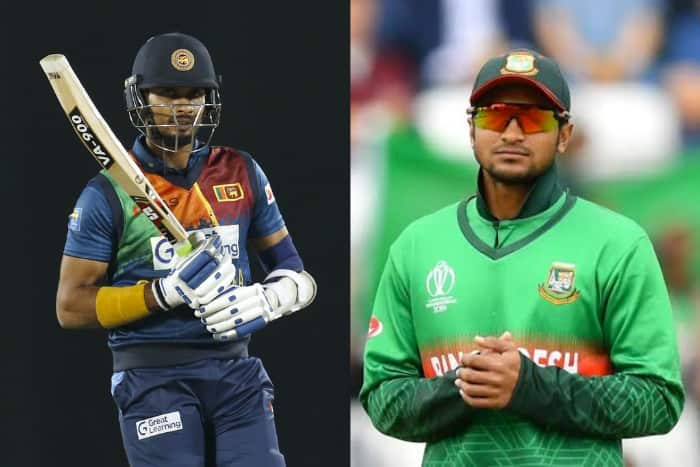 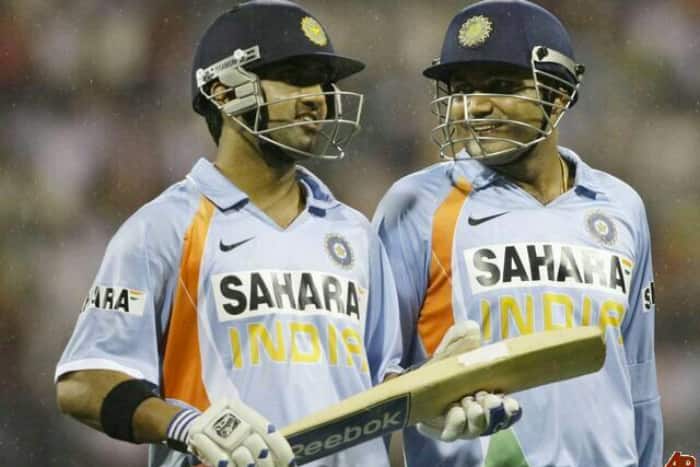