Fifth Test: India on verge of history in final Test vs England

Fifth Test: India on verge of history in final Test vs England

The Indian team is on the cusp of history as it takes on England in the fifth and final Test here at Old Trafford from Friday. 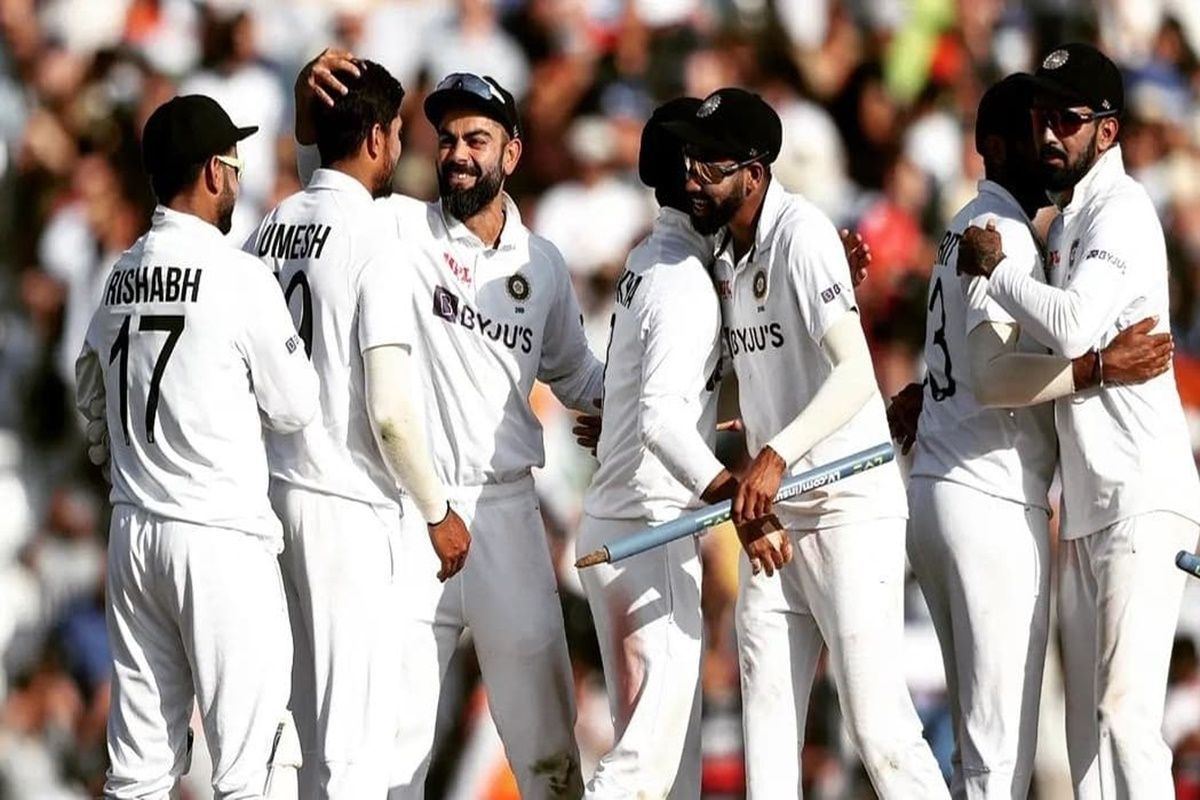 Manchester: The Indian team is on the cusp of history as it takes on England in the fifth and final Test here at Old Trafford from Friday. Leading 2-1 after four Tests, India have a chance to win their third Test in a series in England for the first time in history and their first ever at Old Trafford.

India have played nine Test matches at Old Trafford and have lost four of them. Five have been drawn games.

India had previously won two Tests in England back in 1986 when they returned with a 2-0 series victory.

India will be mulling a few changes, including resting Jasprit Bumrah who has played four Test matches in a row and has a busy season ahead in the Indian Premier League (IPL) and the T20 World Cup.

However, the importance of the final Test could force them to play the Gujarat right-armer, who was the one to trigger English batting’s collapse on the fifth and final day of the fourth Test with two quick wickets through reverse swing that unsettled the Englishmen.

India may also consider resting out-of-form Ajinkya Rahane and bring in a middle-order batsman like Mayank Agarwal or Suryakumar Yadav in his place.

Once again, the onus will be on the opening batting pair to lay a strong platform.

Both openers Rohit Sharma and K.L. Rahul had added 83 for the first wicket in the second innings of the fourth Test to help India overturn a 99-run first-innings deficit and lay the base for 466-run second innings total and 367-run lead under which the England batting crumbled.

It will be interesting to see if India give a chance to off-spinner R Ashwin in the last Test and pair him up with Ravindra Jadeja.

For England, vice-captain and wicketkeeper-batsman Jos Buttler returns to the playing XI.

England may make a change or two to the bowling combination. They may drop Craig Overton and bring in Mark Wood. Left-arm spinner Jack Leach, who has been added to the squad and if he plays, may challenge Cheteshwar Pujara. The India No. 3 batsman has struggled against left-arm spin in recent Tests. 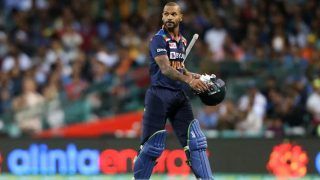 Well-balanced Squad But Shikhar Dhawan Might Be Missing Out: MSK Prasad 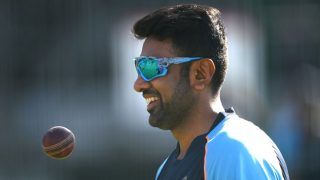 Ravichandran Ashwin Shouldn't Have Been Out of White-Ball Cricket Anyways: Gautam Gambhir