Filmmaker Rohit Shetty Opened For India All These Years, Not Rohit Sharma - In Aamir Khan's World

Filmmaker Rohit Shetty Opened For India All These Years, Not Rohit Sharma - In Aamir Khan's World

Mumbai: Bollywood superstar Amir Khan is gearing up for his new release ‘Laal Singh Chaddha’ which will hit the theatres on August 11. The movie is the remake of the blockbuster Hollywood movie Forrest Gump. For the promotion of the movie, Amir Khan along with Kareena Kapoor went on the popular TV show Koffee with Karan Season 7 hosted by famous director Karan Johar.

During the chat show, Karan Johar asked Amir Khan to name two cricketers and Mr Perfectionist made a huge blunder. Amir wanted to take the name of Rohit Sharma but he mistakenly took the name of Rohit Shetty, who is a Bollywood director. The incident left the netizens in splits and it invited a huge meme fest on social media.

This article has been written in good humour and not to be taken seriously. Aamir Khan is a great actor and we understand it was a slip of tongue.

Meanwhile, Rohit Sharma is currently leading India in a five-match T20I series against West Indies. India are leading the series 2-1. The fourth T20I between India and West Indies will be played on August 6. India suffered a mighty scare when Rohit Sharma had to retire hurt during the third T20I. Rohit seemed to have pulled his back while batting and walked back after playing just five balls.

Post the third T20I, Rohit said that the injury doesn’t look serious and he should be fit before the match. However, fans still had a few doubts about Rohit featuring in the fourth T20I, especially with Asia Cup lined up this month.

However, it seems that Rohit has fully recovered from his injury, which is clearly evident from a tweet by the BCCI. Ahead of the fourth T20I, the BCCI tweeted a picture of Rohit Sharma practising in the nets, clearing all the air about Rohit Sharma’s availability for the fourth T20I. 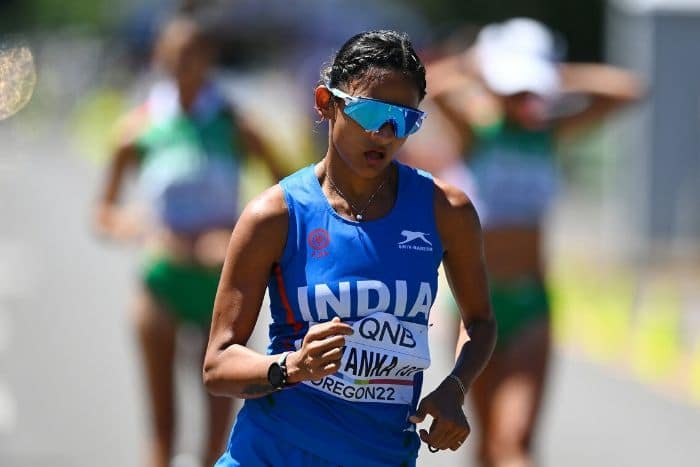