Latham broke his finger on Day Four of the third Test against Australia at Sydney while claiming the final catch before the Aussies declared. 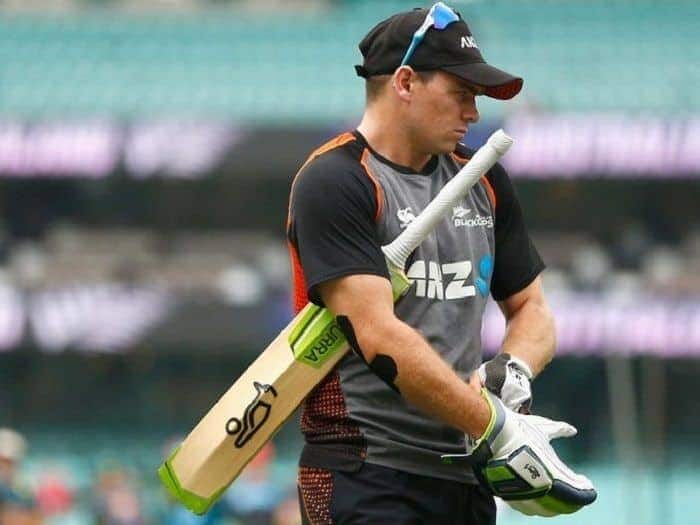 New Zealand were faced with a fresh blow on Wednesday when batsman Tom Latham was ruled out with a broken finger which leaves the Black Caps down seven players through either injury or illness.

Latham broke his finger on Day Four of the third Test against Australia at Sydney while claiming the final catch before the Aussies declared.

New Zealand gear to return home after being thrashed 3-0 by Australia and next face Virat Kohli-led India in the three-match Twenty20 International series. Head coach Gary Stead said Latham would be sidelined for approximately four weeks. Any further delay could put him in doubt for the first Test against India next month.

The 27-year-old Latham was named stand-in captain for the third Test after regular skipper Kane Williamson missed the third Test along with Henry Nicholls and Mitchell Santner. However, despite the injury, Latham batted with the pain and faced 15 deliveries before he was dismissed for one.

Meanwhile, Williamson, Nicholls and Santner are said to be slowly returning to full health.

In the bowling department, the injured Trent Boult (hand), Matt Henry (thumb) and Lockie Ferguson (calf-strain) were also expected to be fit again for the India Tests but with a question mark over whether they would play in the preceding Twenty20 and one-day internationals.

Proving an update about his players, Stead was quoted as saying by ICC: “Lockie Ferguson has returned to running and performing bowling drills. He’ll continue to progress over the next couple of weeks, with the potential to return to domestic cricket early next month.

“Trent Boult has been resting his broken right hand and will return to bowling later this week. He’ll be touch-and-go to be available for the Indian T20 series later this month and we’ll continue to monitor him closely over the next few weeks.

“Matt Henry has had his broken left thumb splinted and will require around a month for it to fully heal. In this time, he will still be able to practise bowling and will look at a return to play early next month.

“Kane, Henry and Mitch are regaining their health after being struck down with Influenza A and will continue be monitored as they slowly rebuild their strength and fitness.”

India play five Twenty20 matches, starting on January 24, to be followed by three one-day internationals before the first Test starts in Wellington on February 21. 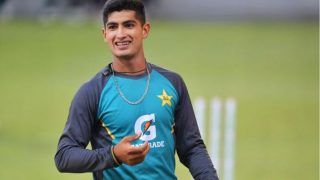 Was Pakistan Teenage Pace Sensation Naseen Shah Withdrawn From Under-19 World Cup Squad Due to Concerns Over His Actual Age? – PCB Clarifies 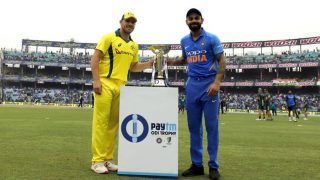